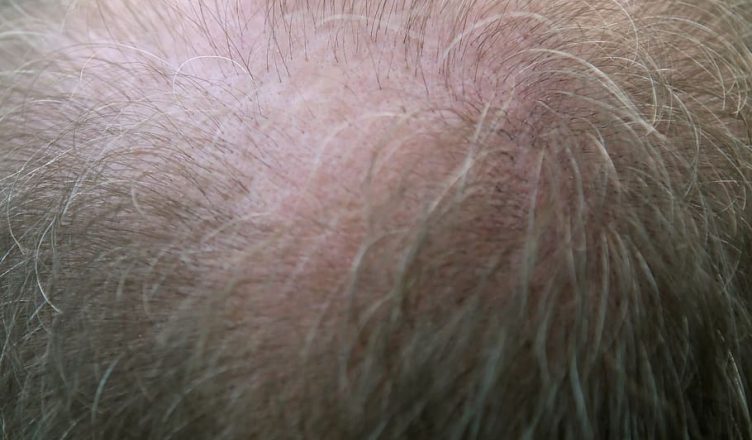 Before heeding everything you read about hair loss, and believing all the superstitions about why men go bald, we’ve called on Numan’s own professionals in the field of hair and skin health, and male pattern baldness.

Through their expert medical advice and through verified research, learn more about which among those hair-beliefs are factual and which ones, not so.

Whether you’re in the age wherein going silver is what’s common in hair colour, or are seeing some of those premature “wisdom” wisps when you’re still far from the golden years, you’ve probably tried plucking out grey hair strands at some point or another (or you’ve thought about doing so).

The truth of the matter is that plucking strands sparingly, and we mean the word “sparingly” with much emphasis, shouldn’t worry you too much. However, if you’re in the habit of plucking your grey-to-white strands alarmingly frequently, you might want to think again.

The scalp and the roots therein may develop scars due to the trauma caused by constant plucking. Its scientific name is referred to as “traction alopecia”. Tractions alopecia is irreversible, which means that once portions of the scalp have been damaged, hair follicles will no longer grow in said patches.

Thus, stay away from wanting to yank out all the pieces of silver hair peeking out of your locks. Instead, go for natural hair colour treatments if you’re keen on colouring over those streaks.

Yes To All Types Of Hats EXCEPT A Baseball Cap

This is quite an amusing clause. In a previous post, our researches showed that many believe how caps in general lead to premature hair loss. But there actually is another percentage of the population who think that balding can be attributed to constantly donning baseball caps in particular.

The answer is “no”. Wearing a baseball cap, even if you wear don it on a daily basis out of habit has nothing to do with male pattern baldness. Genetics is the main variable that causes it in the first place.

At the same time, the only way for baseball cap-wearing to cause hair loss is if you constantly and regularly wear one that’s 5x smaller than your head. So much so that it brings about scalp damage. Then again, nobody wears hats that way, right?

No To Hair Dryers And Blowers

There’s a bit of confusion regarding the effects of drying hair using an electric blower. It’s a fact that blow-drying your hair on a day-to-day basis (or near-day-to-day) isn’t recommended. Not in that frequency, at least.

The reason behind this is because extreme heat is generally a recipe for weakening your locks. Not only do such extreme heat-emitting electrical devices turn healthy hair into brittle, weak, and often easy-to-break strands, they also give rise to scalp drying. Instead of letting natural sebum moisturize the scalp, oil-dry up will eventually instigate weaker hair growth and the likelihood of flakes and/ or dandruff.

Here’s another statement that has to be defined in terms of hair-context. Scalp-massaging is an aid towards blood circulation in and around the head. And a balanced blood circulation in said area of the upper body may stimulate the growth of stronger, healthier hair. It’s not a miracle formula, yet sometimes, it reaps results.

But there are numerous variables that come into play, as well. Infrequent use of chemical products, genetics (granted that balding isn’t in your family’s genes), diet and lifestyle, etc.

Nevertheless and unfortunately, when it comes to male pattern baldness, a scalp massage won’t do anything to let hair regrow in areas that have become sparse in follicles, or have already gone bald. But a head massage for when you’re feeling stressed out, sans the superstition it will stimulate hair growth? By all means, go get one.