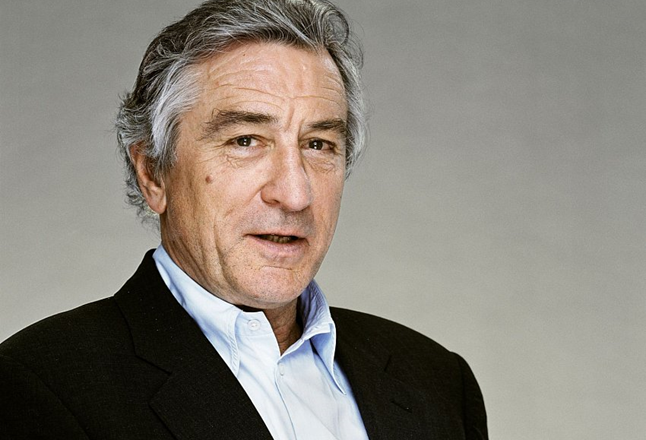 No doubt, Robert De Niro is one of the greatest actors of all time. He got over 110 movies behind his back, and it seems it’s not the final number. But what are his best roles? Check a top-6 list and find out if you really know all his top roles ever, with two of them that brought him Oscars for the best role.

When it comes to Robert De Niro, the number of cult films is endless. If you are an avid fan of his movies, you will run out of fingers, counting the most epic roles. Not every actor has the honor of working in Hollywood. Even fewer have won the same number of awards and prizes that this movie star has received. Therefore, choosing the six most popular films of his career is a daunting task. Nonetheless, let’s take a look at his most successful roles right away.

Main role in “Men Of Honor” 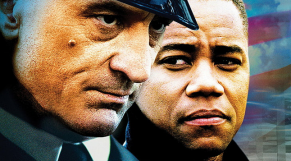 It is only fair to say that De Niro did not star as the main character in this film. However, his role perfectly complemented the overall picture and added the necessary drama. The film’s plot tells the unusual story of Carl Brashear, who became the first black master diver of the US Navy.

Significantly, Brashear faced a massive wave of institutional racism and misunderstanding from colleagues. Nevertheless, the lack of education and little money was not the reason that could stop him. Even after losing his leg, Brashear went to great lengths to stay in office. The protagonist has shown incredible courage and commitment. Thus, he proved that a person could overcome any difficulties on the way to his goal.

In turn, Robert De Niro played the role of Master Chief Leslie Sunday. The great actor entirely got used to the image of his character. One way or another, he had to demonstrate a fierce and complex character, which is entirely consistent with the time’s spirit. Gradually switching from an evil military man to a just commander, the actor was nostalgic for his past. Slowly, the connection between the protagonists grew stronger and stronger. Finally, the necessary understanding and agreement arose between them. 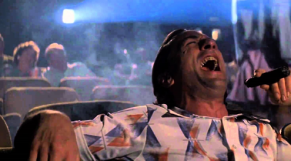 If you’ve seen at least one movie where Robert De Niro plays a negative character, then you know perfectly well how easy he can get used to such a role.

The main character is a deranged and violent criminal who does his best to take revenge on his lawyer for the previous sentence. The lawyer was unable to reduce the length of his stay in prison, and therefore Max Cady has only one desire to take revenge. Using various tricks and exceptional knowledge of the laws, Cady acts as an evil genius who can destroy an unfortunate lawyer’s life.

Cape Fear is an inimitable remake that was created by none other than Martin Scorsese. Bringing his style and worldview to this picture, the director skillfully conveyed all the emotions and talent of Robert De Niro to wide screens.

It is breathtaking that the main actor has made tremendous efforts to achieve the shocking transformation necessary to reincarnate into the perfect villain. It is noteworthy that De Niro put his body to the brutal test during hard training to reduce the percentage of subcutaneous fat to 4%.

What’s more, he also uses the services of a dentist who rubbed off his teeth to give the character a frightening grin. The transformation of the body and the actor’s fantastic acting became one of the best examples of how to play a crazy psychopath obsessed with a thirst for revenge. 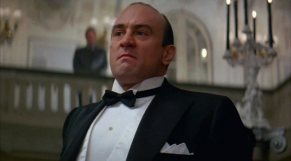 When it comes to the criminal roles of Robert De Niro, “The Untouchables” is one of the most striking pictures. Although Kevin Costner plays one of the prominent parts, De Niro attracts no less attention. The actor played the role of Al Capone in this motion picture.

He perfectly conveyed all the emotions and versatility of this character on wide screens. Unfortunately, he was unable to win an Oscar for this role. Nevertheless, his performance looks impressive. Sometimes it seems that De Niro does not have to play at all, and his character fits perfectly into the film’s plot. 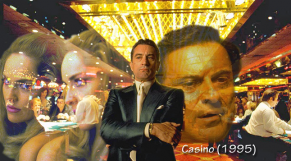 The successful bettor played by De Niro is very popular among the Italian mafia. His knowledge, as well as a sophisticated mind, helped him gain respect among the Italian gangsters. Sam “Ace” travels to Las Vegas to head one of the casinos, which belongs to the mafia.

Sharon Stone or Joe Pesci perfectly fit into this film and complimented the game of Robert De Niro. At some point, one may want to become such a bigwig like Robert De Niro. However, the second and third acts of the movie lead to a completely unpredictable outcome. Meanwhile the Casino movie is ranked #1 in best gambling movies rating by CasinoHEX UK.

A classic of the genre ­– “The Godfather: Part II” 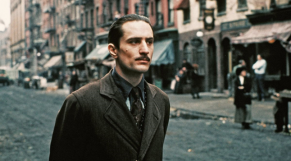 Obviously that this list would not be complete without The Godfather: Part II. Many associate this film with one of the most inimitable roles played by Robert De Niro. The American Film Institute has recognized the motion picture as one of the best films in several categories. The actor played the role of the young Vito Corleone in a parallel storyline.

In the beginning, critics expressed an ambiguous attitude towards this film. Over time, many have admitted that “The Godfather: Part II” has become one of the greatest movies of all time. In many ways, this became possible thanks to the amazing performance of Robert De Niro. His acting was so good that he even slightly overshadowed the popularity of the character played by Al Pacino. 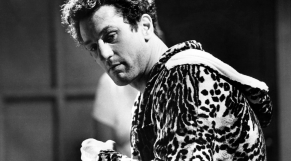 If you want to witness the most notable role of Robert De Niro, then the picture Raging Bull is what you need. The actor played the role of a former boxer turned comedian. His character is so multifaceted that the audience simultaneously experiences feelings of:

It seems that De Niro can quickly transform into any, even the most challenging role. His character demonstrated the phenomenal talent that resulted in nothing more than an Oscar award.