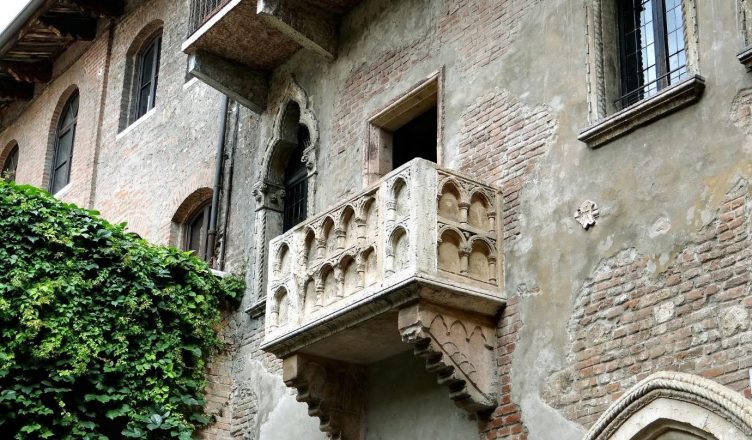 Over the past few decades, many adaptations of Shakespeare’s most famous and popular play Romeo and Juliet have been produced because, well, there never was a story of more woe. The themes of affection, hatred, friendship, and devotion are only a few of the ones examined in the tragedy, and all of them can be related to the modern world. From animated comedies to action-filled dramas, the world of Shakespearean adaptations is as diverse and exciting as the playwright’s every creation. In the 20th century, many movie adaptations of the play have been made, and many sceptics believe that they will always be better than anything filmed nowadays. However, we believe that it’s not true. In this article, we have gathered some of the best films on the subject produced since the year 2000. 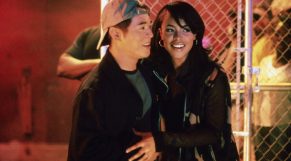 Although the events of the film take place in modern-day California, it is hard not to notice the connection with the 16th-century Italy of Shakespeare’s most popular play . The story follows a Chinese police officer who arrives in the USA to avenge the death of his brother. The two feuding families are represented by Chinese and African-American gangs, and as the story goes, when the main character falls in love with his modern-day Juliet, the rival’s daughter, the two face a plethora of struggles. If you are familiar with the West Side Story, you could possibly find the connections between these two works. If you are interested in exploring the ideas of the original tragedy but always found the original a bit boring, the fight scenes and action of this production should do it for you. 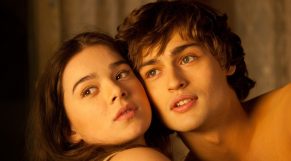 Out of all of the adaptations based on the story of Shakespearean lovebirds, this one is probably the closest to the original. The events take place in the 16th century Verona, and some of the original lines are used by the lead actors in the adaptation. Although the film is a screen adaptation of the original tragedy rather than a separate work inspired by the play, many critics have found it to be of great value to contemporary cinematography. More than that, the soundtrack has received the IFMCA Award for one of the compositions. All in all, if you want to experience the depth of the original Shakespearean tragedy with quality music in the background and without having to struggle with Old English, we recommend that you check the adaptation out. 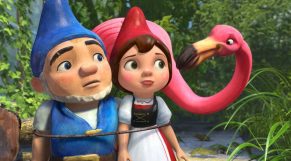 Although the original tragedy may not be suitable for children, this adaptation definitely is. Two neighbors, who have been feuding for what seems like forever, own gardens filled with gnome figurines, who come to life when left alone and also share the feud. As the story goes, two figurines, who are supposed to despise one another, fall in love, which results in a massive conflict. If you find the original story a bit too dramatic, sad, and tragic, we recommend that you check out this animated adaptation. In it, the themes of passion and betrayal are explored in a humorous manner, which will help you enjoy classical play and have a few laughs along the way.

Since 1993 to 2011, the United States military had the policy of “Don’t ask, don’t tell,” which addressed gay relationships between military personnel. Private Romeo is the director’s take on the policy, which explores the theme of forbidden feelings in the setting of a military academy. The unique aspect of the work is not only that there is no Juliet but also that it follows the play performed by students and its impact on their lives. The original tragedy and its performance is diluted by contemporary music and the cadet school environment. More than that, the two aspects of the movie are depicted in various color schemes; while the play is bright and saturated, the lessons and school are gray and washed-out. Such a contrast is also evident in the emotions and feelings presented by the characters, which has contributed to the movie being generally well-liked and considered one of the best modern Shakespearean adaptations. 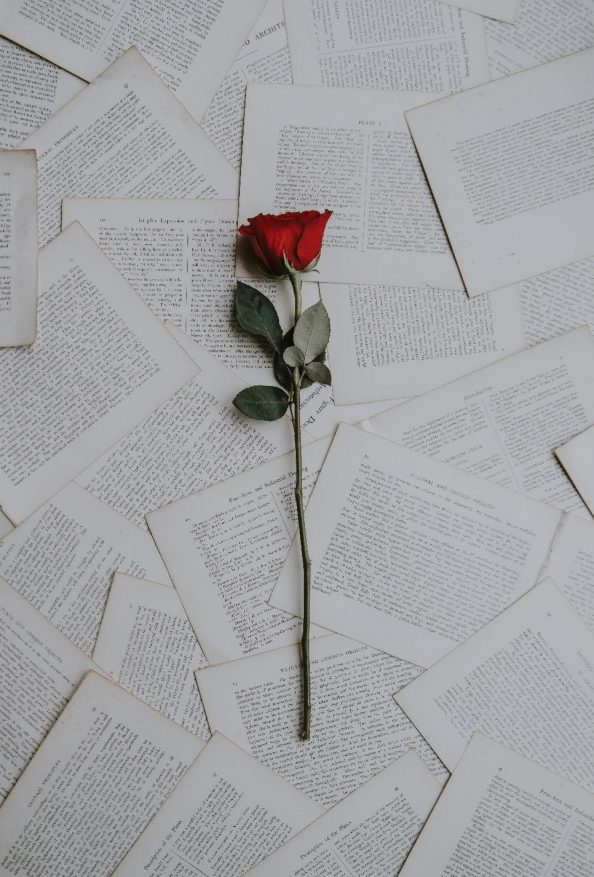 Who wouldn’t enjoy a paranormal spin on the classical story? Warm Bodies is a 2013 movie, which is set in the post-apocalyptic world. Zombies have flooded the city, and the few surviving humans are struggling for their lives. In the center of this mayhem, a zombie man named R feels his heartbeat for the first time in a while at the sight of Julie. The two struggle as their feelings are misunderstood by everyone else, both humans and zombies. As the story goes on, the two groups learn to cooperate and trust one another, which results in an ending happier than the original. You know what they say, there’s nothing a true love story can’t overcome, even during the zombie apocalypse.

Despite the fact that Shakespeare wrote his famous tragedy over 400 years ago, the themes explored in it are still relevant today. Because of this, many adaptations are being produced by moviemakers from all around the world. While some of the modern words have definitely taken some liberty in regard to depicting the Shakespearean story, they are not worse than those produced in the previous century. Taking inspiration from the classical work of art and adapting it to fit the narrative of the modern world is often worth the risk, and these ones are the best examples of doing so.