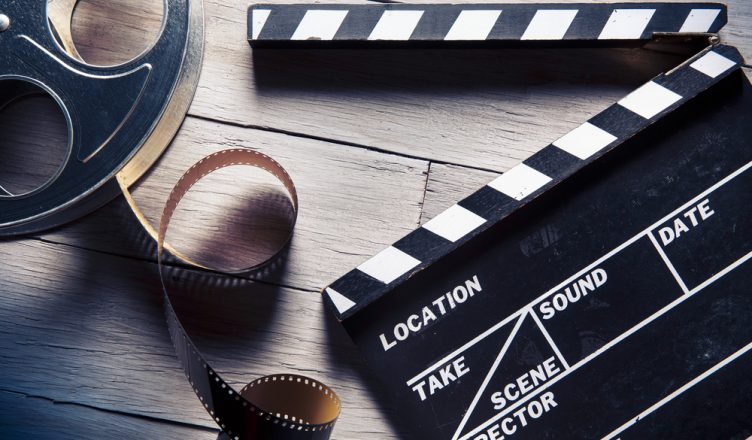 Reality is a challenging and sometimes boring thing. College life has almost nothing similar to “campus” comedies and other products proposed by modern culture. Most college students don’t have lots of time between tests and studying, but we are here to help them. A gorgeous movie can be a great choice for tired students to spend time between studying, studying, and studying again. 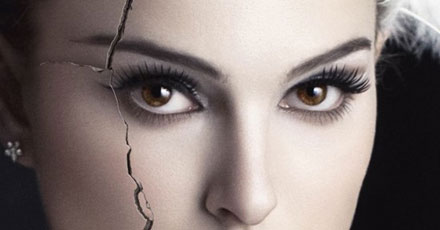 The evening you decide to spend with this movie will be spent in the company of Natalie Portman and Mila Kunis. The movie tells us a life story of a ballerina from the perspective of a psychological thriller: the main character is so keen on her roles and dancing that she loses her mind and connection with reality while the story unwinds. It makes her life an endless nightmare. The whole movie is a story about perfection and roles that affect the life of a performer. 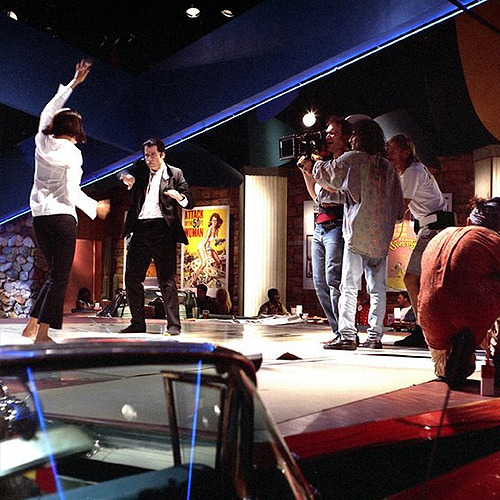 If you have never seen this cult movie before, you might be an alien. And we are sure you definitely have to correct this mistake. The screen time is mostly taken by casual dialogs that reveal characters’ points of view on different subjects and help us to understand the characters’ motivation and personality. Also, there is a lot of specific humor and open violence, which is traditional for Tarantino. 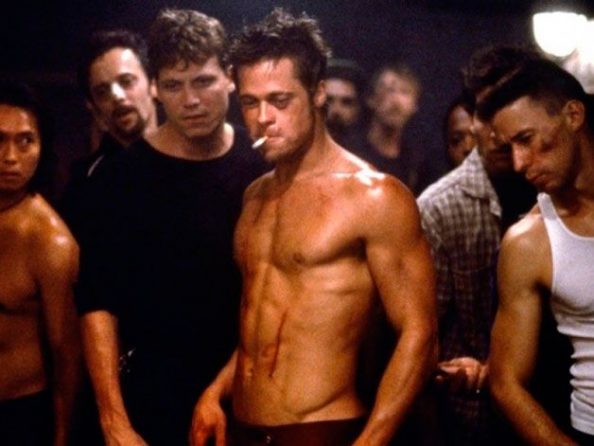 Filmed in 1999, Fight Club was based on 1996 Chuck Palahniuk’s 1996 novel of the same name. This story is about the unnamed protagonist, who has a normal job, his apartment he seems to love, and other “usual” things. He meets the soap-maker Tyler Durden, and they form a fight club, joined by other people; it soon grows to something bigger than usual recreational fighting. 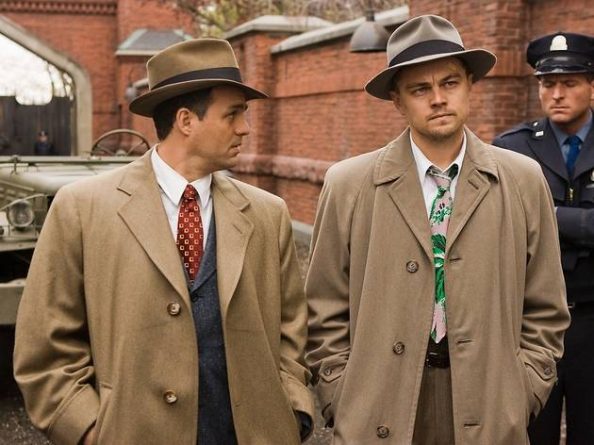 This is a psychological thriller with Leonardo DiCaprio starring as US Marshal Edward “Teddy” Daniels, who investigates the missing of one of the psychiatric facility patients. The lost patient is Rachel Solando, who was placed in the facility for drowning three of her children, and the only clue is a cryptic note found in her room. Just before the marshal’s arrival, the storm begins, which braces the connection between the island and the outer world. If you have dreams of getting onto the scary island, this movie will thrill your imagination. 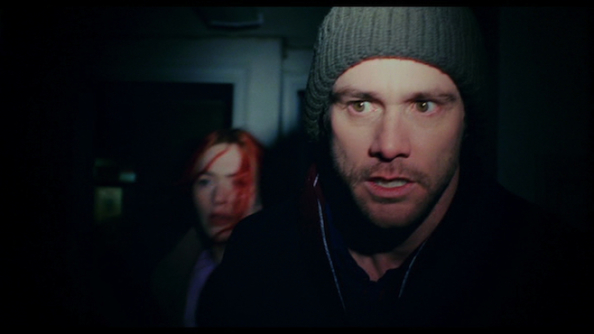 Filmmaker Richard Linklater has made a romantic science fiction film with psychological thriller elements. The story is about a couple who erase each other from their memories but end up dating again. The film has a nonlinear narrative of exploring memory and love’s nature.

Launched in 1977, the Star Wars franchise has become a pop-culture phenomenon in the U.S. and all over the world. Centered on a George Lucas’ original trilogy, it tells us stories of various characters that take place “a long time ago in a galaxy far, far away.” The original trilogy was shown on the screens every three years: 1977, 1980, 1983, and tells us the story of young Jedi Luke Skywalker, empire and rebels, stormtroopers, and bad aiming. Then Lucasarts directed a prequel trilogy to the public between 199 and 2005. Now the rights are bought by Disney company, and the franchise is still alive. 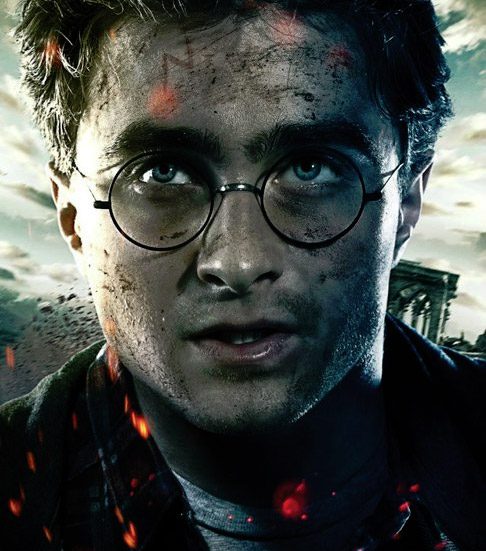 Everything started with the British author J.K. Rowling, who wrote a series of fantasy novels, telling a story of a young wizard. Getting to a magical school Hogwarts, he finds new friends: Hermione Granger and Ron Weasley. The main storyline is based on the conflict between Lord Voldemort, who is a dark magician with the main goal of getting immortality, and Harry Potter, who is “chosen” to stop the evil. Also, Voldemort wills to overthrow the ministry of magic (some kind of government for wizards) and enslave both magical and non-magical worlds.

College life is often much harder and has a lot of routines that cause procrastination. Active relaxation and changing of perspective can be unreachable for some reason, so we can indulge our escapism and travel in time and space with the help of the cinema, wherever and whenever we want to.

QuickBooks Hosting Services: Why do you need it?