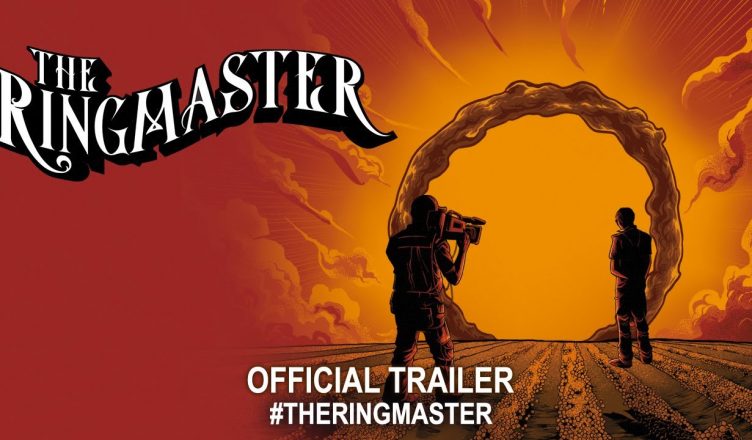 We all have those cravings for some tasty and extra crispy onion rings. Onion rings are mouth watering appetizers indeed! But what’s going to happen if the cravings become an addiction or more specifically an obsession, not only for onion rings but for their cook as well!?

Well that’s what exactly happened with filmmaker Zachary Capp, who is a recovering gambling addict. Gambling can be a fun way to spend your time when responsible but with current circumstances this may be a challenge. If you are responsible then you MUST Check out this list of new casino sites in the UK.  After his grandfather passed away, he used his inherited wealth to make a documentary film about the popular onion rings from his childhood and the Minnesotan chef named Larry Lang who makes them. Thus started his immense obsession towards improving the humble aging cook’s life which compelled a drastic change in his documentary project. I call this behavior of Capp as “obsession” because the cook was not interested in the film but he was bent upon making him and his onion rings world famous. In fact, this film instead of focusing on the onion ring cook became Capp’s own documentary when the camera crew found his absurd behavior interesting and turned their cameras towards him for filming his efforts and failures over a three-year period. This award-winning documentary was named “The Ringmaster”.

The Ringmaster trailer is beautifully framed where we can see Zachary Capp himself describing the incidents and his obsession towards chef Larry Lang’s onion rings. It shows some of his rigorous efforts to contact and film Larry. He invested in top of the line cameras, drones and flew to Minnesota to meet the chef. It was indeed hard for him to contact Larry as he was not allowed to film there but somehow the crew managed to film this. At the end Capp admits himself that Larry’s onion rings are indeed addictive.

I believe a healthy obsession can be beneficial at times. Capp possessed such healthy obsession which led him to film this amazing documentary. But just don’t forget the contribution of his crew members in this. Had they not changed their minds and started filming Capp too, this documentary might not have been what it is now. A big thumbs up to Capp and his crew members is all I can give!

Let’s take a look at the crew who brought this amazing project to life.