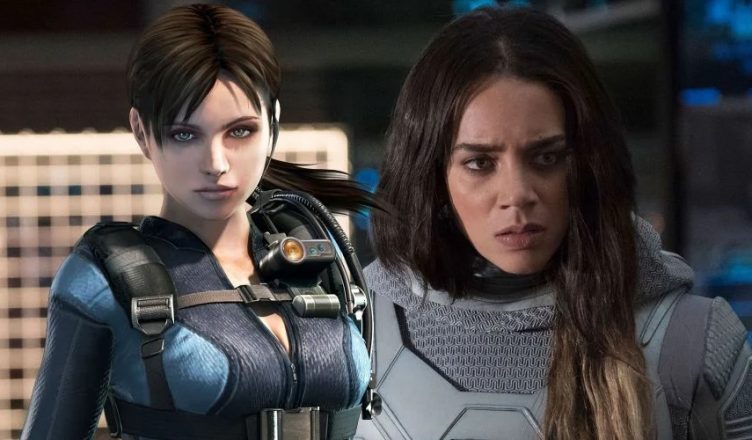 The Resident Evil movie series was long and beloved. No? Well, it was definitely a long-running series and it’s over. We’re now getting a reboot to the film series that seems a bit more inspired by the video games that they were based on. We’re learning that the film has actually cast Jill Valentine and Claire Redfield:

Now, the Resident Evil reboot’s cast has been announced, and fans will be delighted to know that Jill Valentine, who appeared in the first game, and Claire Redfield, who was one of the protagonists of the second, will appear. British actress Kaya Scodelario (Maze Runner) will play Redfield, while Ant-Man and The Wasp’s Hannah-John Kamen will play Valentine. In addition to the cast announcement, Roberts made a statement teasing his “terrifying vision” for the reboot, while producer Robert Kulzer revealed that the movie will be set in Raccoon City in 1998.

I like the idea of the film following the characters from the games. These characters offer some pretty fleshed out stories that could make their way into the films. I, personally, think Hollywood is taking way too long to crack the code of video game adaptations. I also believe that video games have the potential to earn as much money as any superhero film.

We’ll keep you posted with more news when it’s available.