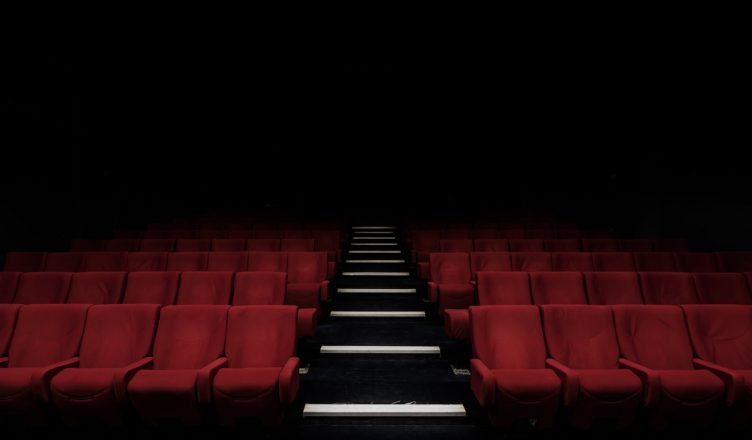 There have been countless films created over the years that feature characters playing casino games. The glitz and glamour of casinos make them a great setting for Hollywood to tell its stories.

From heist movies like Ocean’s Eleven to horror-comedy films like Leprechaun 3, Las Vegas is the perfect backdrop for any type of story. Then there are characters like James Bond, whose suave sophistication makes him fit right in at the poker table in Casino Royale.

But it’s not just the on-screen characters that love casinos. Many movie stars have a penchant for poker and are crazy for casinos in real life too. Here are just a few. 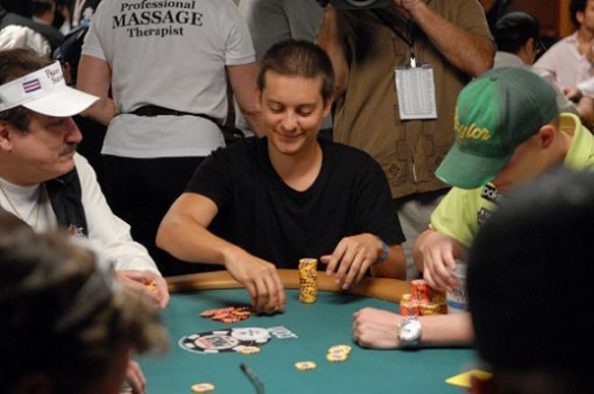 Best known for his role as Spider-Man, Tobey Maguire is an avid poker fan. He has reportedly been playing it for more than 15 years, taking part in live and online poker real money games. Through these, he’s built a reputation as being a talented card player and a tough opponent to go up against.

At these games, Maguire was often called “Hannibal Lecter” because of his killer instincts and occasionally rude demeanour at the table. 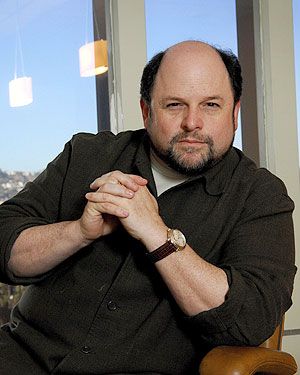 While his Seinfeld character, George Costanza, would never have had much success at the poker table, the actor who played him certainly has.

Jason Alexander has appeared in several televised poker competitions over the years. Back in 2006, he took part in Celebrity Poker Showdown, beating Ida Siconolfi, Keegan-Michael Key, Robin Tunney, and Michael Ian Black in “The Championship Game”. 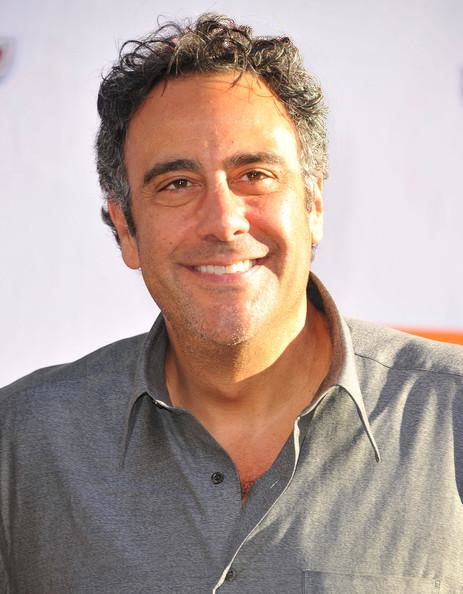 Brad Garrett is best known for playing Robert in Everybody Loves Raymond, but his career has been long and varied. He voiced Bloat in Finding Dory, played Wes in This Is Us, and voiced Gusteau in Ratatouille.

When he’s not performing, Garrett loves playing poker. Like Jason Alexander, he appeared in Celebrity Poker Showdown, winning the fifth tournament back in 2005. Alexander also took park in the show that year and made it to The Championship Game, along with Malcolm-Jamal Warner, Colin Quinn, and Bonnie Hunt. However, Garrett came out on top.

He has taken part in regular live events in Las Vegas consistently since 2016. This includes two appearances in the World Series of Poker. 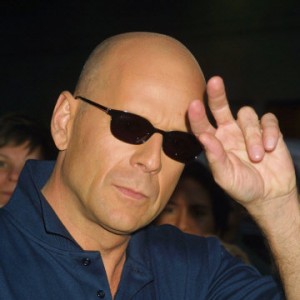 Bruce Willis is often found in a casino. His favorite game is baccarat and has been known to spend hours in Atlantic City casinos playing it. The Die Hard star also enjoys playing dice. He was photographed having a flutter in a Vegas casino on the night of the fight between McGregor and Mayweather. 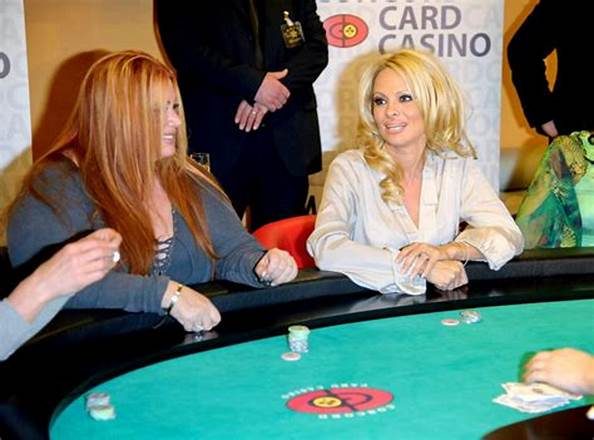 Pamela Anderson is best known for playing Casey Jean “C.J.” Parker in the hit show Baywatch. Away from acting, Anderson loves playing casino games. She has quite a varied approach to them too, and has been known to play poker, blackjack, and slots.