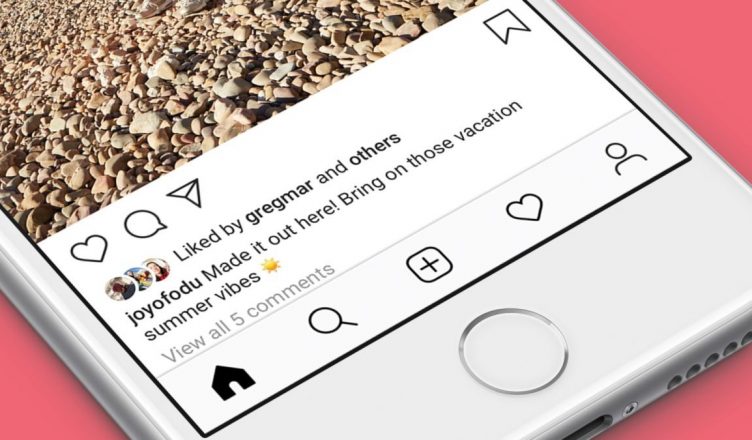 Instagram is a new media that allows the fans to watch the celebrities live, share the moments of their lives, get to know them closer and more personally and even receive some feedback from the stars! No wonder that almost all the celebrities have their accounts and regularly post stories, boomerangs and IGTV videos about their lives for fans to admire. They also use promotion to get a bigger audience to their pages, they use special services to bring likes and followers, that you can review on https://likesfinder.com/. Hollywood stars have set the trend on the Internet and are now enjoying the fans’ admiration online too! Let’s see the top celebrities who have the most active fan community on Instagram. Some of them are expected to be on the list, but several stars may surprise you! 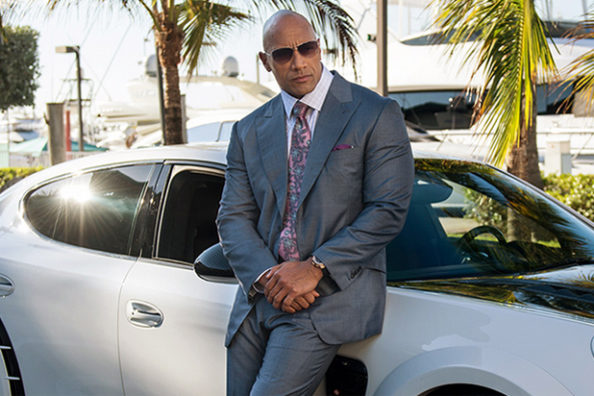 Dwayne “The Rock” Johnson is drastically different from his characters. His professional wrestling career brought him to Hollywood, and then his talent and appearance made him a successful actor and later a famous producer. But many people still know Dwayne as WWF champion or the actor of the Fast and Furious franchise. However, despite his threatening appearance, the WWF champion and the “tough guy character” is so sweet in his Instagram stories! 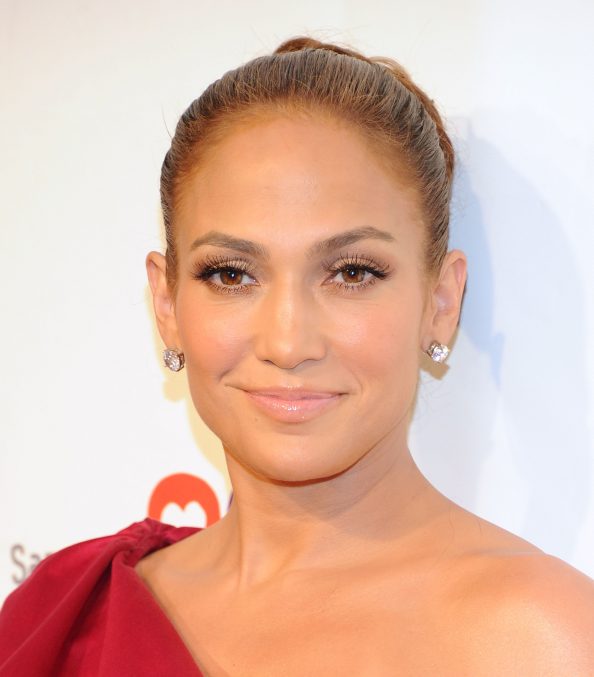 One of the most famous American actresses, who sings, dances and participates in many social activities, Jennifer Lopez is renowned for dozens of years since her Fly Girl dancer performance in 1991. Her Instagram is full of warm life stories, stunning boomerangs and glimpses of her family time the fans admire so much! 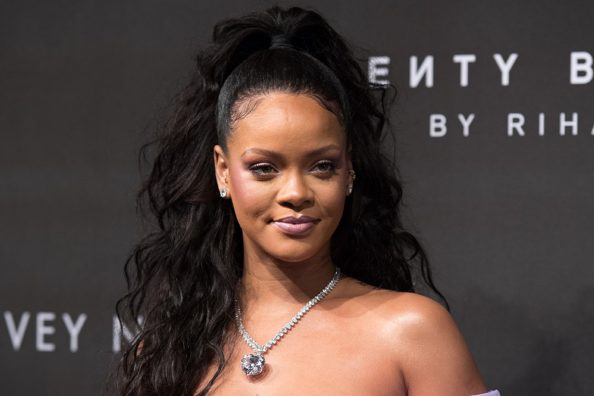 Everyone, despite their attitude to pop music, knows Rihanna. She is most famous as a singer, but she is also an actress and a songwriter who creates her own songs and performs them. She is the queen of the pop stage and the whole industry and now conquers Instagram too! Her photos are always the icons of fashions, and her videos are incredibly classy. Rihanna also starts her own hashtags quite often, and makes it much easier to follow her! 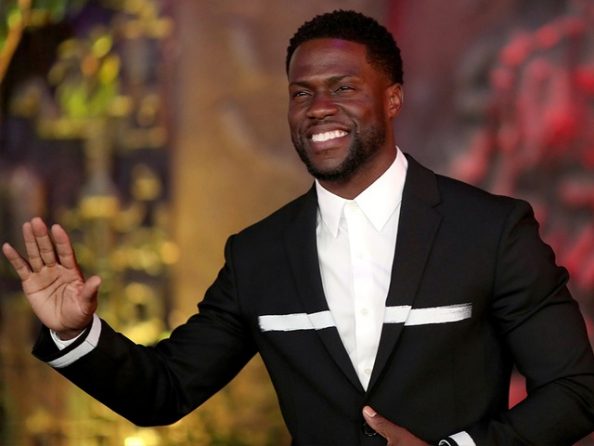 If Rihanna is the queen of the modern pop industry, Kevin Hart is an uncrowned king of comedy. He can make everyone laugh, turning his own experience as a black man from a big family into a set of hilarious stories and comedic situations. His first stand-up album that appeared in 2008 marked a start of his stardom with the roles in such blockbusters as Jumanji: Welcome To The Jungle. Now he is one of the most followed in Instagram too and delights his fans with the warm and lively stories. 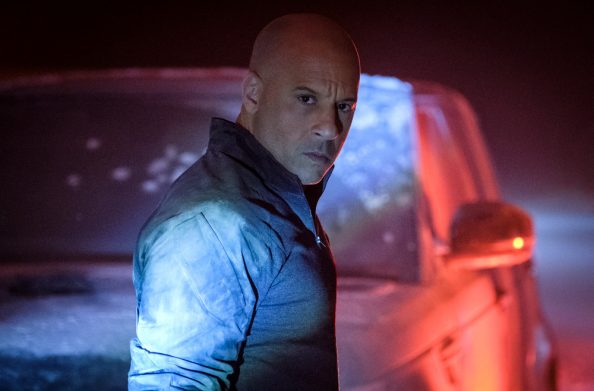 Few people know that the real name of Vin Diesel is Mark Sinclair. Even fewer know that despite his “tough guy” roles, he is a scriptwriter, producer and director too. Starting from the Fast and Furious, he won the hearts of the audience with his stunning appearance and exquisite performance. Some of his most popular franchises are “Forsage” and “Chronicles of Riddick”, but his Instagram with Vin Diesel’s chilling videos with his friends and family is no less popular! 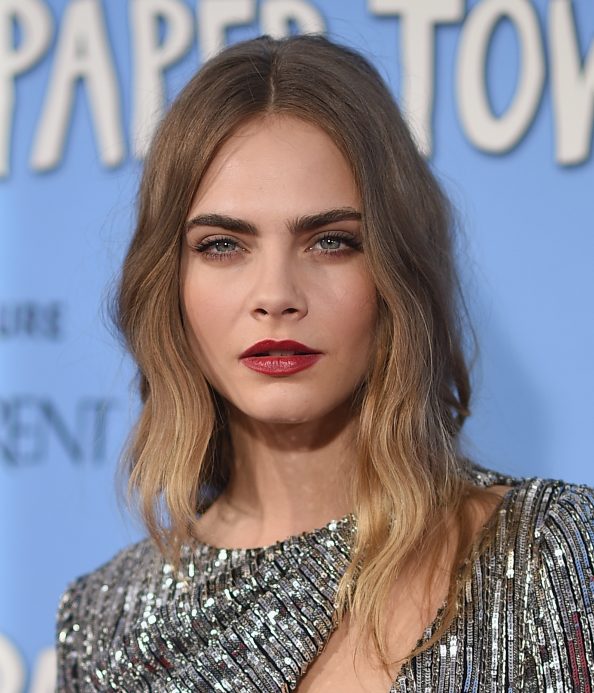 Known both as a model and as an actress, Cara Delevigne’s popularity skyrocketed after the “Suicide Squad” movie. She also won the “Model of the Year” awards several times and worked with many world-renowned fashion houses. She is completely unhinged in her Instagram and fans are impatiently waiting for the new crazy memes and ironic stories of Cara! 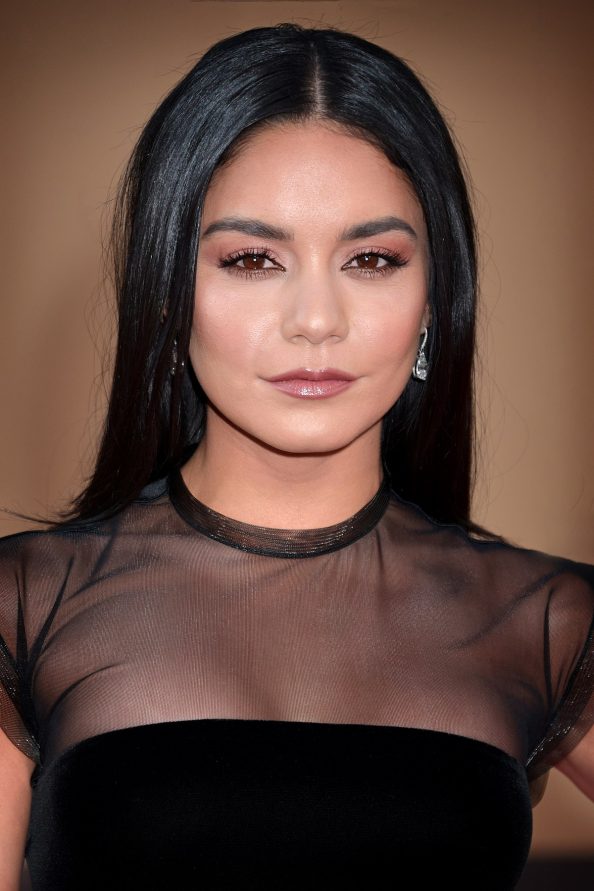 After her instant success in “High School Movies” series, Vanessa woke up a star. She is now mostly famous for her roles in Disney Сhannel movies and series, but if you are following her Instagram closely, you may know that Vanessa is also a singer! She knows that she looks gorgeous and isn’t shy about it, never disappointing her fans! 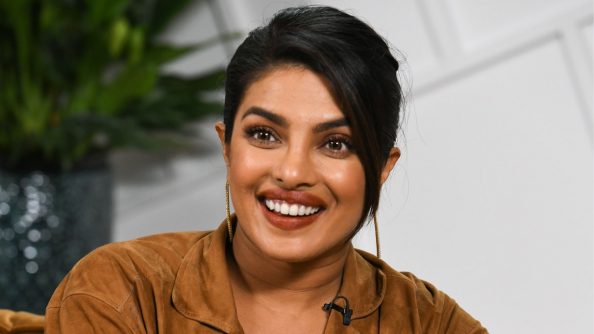 Starting from Bollywood, Priyanka quickly made her way to the Hollywood red carpet. She is an incredibly hard worker, and her stunning talent is truly self-made. Priyanka inspires millions of fans to pursue their dreams and do what they want to do despite all the odds. The actress is also a singer and conquers the hearts of her audience with her music too!

Сelebrities are people, too! Their Instagrams aren’t always their platforms for performing the “celebrity” roles, so if you are waiting for glamour, classy, model-class photos every time, you may be disappointed. But if you want to learn more about their true personalities, daily lives and things that make them happy – subscribe to their Instagram and get in touch with your favourite stars!

From a technical point, making attractive pictures becomes more and more affordable: even celebs don’t have to use an expensive camera, because using a simpler smartphone or a cheaper camera model like one of these https://likesfinder.com/blog/the-best-mirrorless-cameras-under-1000 often brings a gorgeous result.