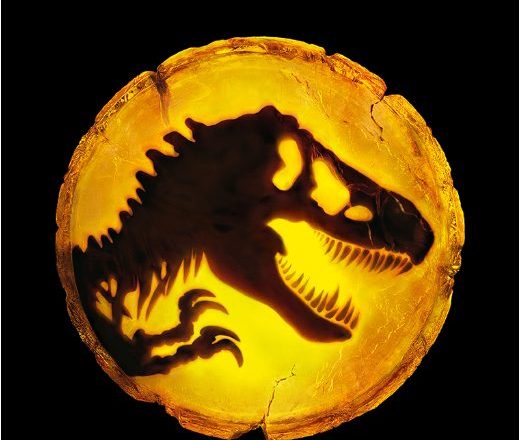 Jurassic World 3 is an impressive looking movie (on paper) merging the stars from the original films. Jurassic World 3 was originally targeting a sumer 2021 release. Jurassic World 3, along with many other films, is now getting a newer and later release date as announced by Universal Pictures:

Again, that’s an impressive looking cast on paper with a newer, safer, release date. We’ll see you in 2022.