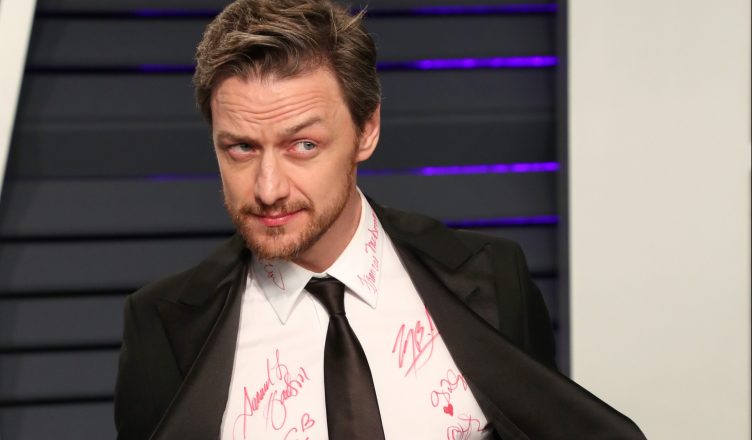 The actor will star as the parent of a missing boy – with everyone but him knowing the script, as he attempts to solve the mystery in real-time. Read that again. This is a really interesting concept for film with McAvoy assuming a character and attempting to solve a mystery in-character. This is the sort of meta I would normally expect from someone like Jared Leto but this is a really cool concept that can lead into an exceptionally long film.

Admittedly, there is a plot to My Son. McAvoy will play the father of a missing son, who travels to the town of his ex-wife in a search for answers. It has also been done before, given that it is an adaptation of the 2017 film Mon Garçon. Nevertheless, according to the chair of My Son’s production company: “James will be doing the detective work of the film in real time, on camera, to create real tension for this thriller.”

I like McAvoy a lot and I’ve watched his career from Shameless to X-Men. My Son sounds like a fun concept to see him try something a bit more method. Does McAvoy have any genuine detective skills? I just wonder if this will end up being the longest movie of all time.