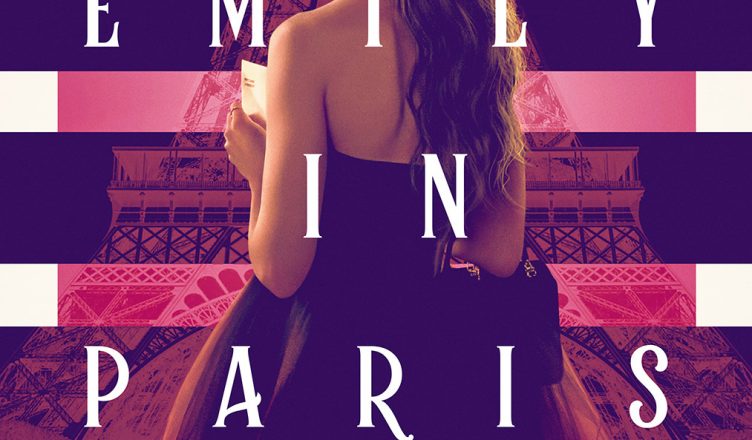 Emily in Paris (2020) is about a young American woman from the Midwest is hired by a marketing firm in Paris to provide them with an American perspective on things.

This show is all about Paris and romance and Paris and expensive brands and fashion and did I mention Paris?
Widely known as the City of Love, Paris is absolutely breathtaking. This series perfectly captures the aesthetic vibe and the magnificent view of the city.
I also really liked the various obstacles Emily (Lily Collins) faced in her job and how she won over her French colleagues with her charm. Everything in the show is extremely rich and glamorous. It almost made me envious.

Somehow I felt that the character of Emily was somewhat of a Mary Sue. An American girl working at a huge marketing firm gets a job in Paris, and lives next door to a very good-looking French chef. Everything she does always turns out to be for the good in some way or the other. Even those who aren’t a fan of her, can’t help but admire her. Many times I felt the plot was a bit inexplicable.

Emily in Paris is quite the fun show. With just ten episodes in the first season, this series is very binge-watchable. It can be a bit underwhelming at times, but overall it’s quite pleasant to watch.