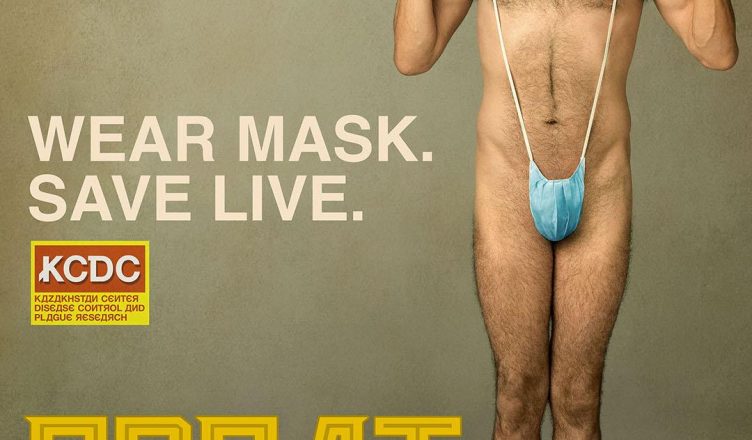 Watching the trailer of Borat Subsequent Moviefilm, we can see how amusing Cohen’s character Borat is. We already know Borat is funny upon watching the 2006 Borat film to which this film is a sequel. The trailer contains extremely hysterical shots from the movie which can make us laugh our heads off.

The trailer starts with Borat on a secret mission to America. Borat has been shown shouting that he’s going to America carrying a pull cart behind him. What can be funnier to watch! Besides he takes his daughter Sandra Jessica Parker (Irina Nowak) along. Both dad and daughter duo create a crazy humorous atmosphere upon their visit. Borat is actually famous in America and can be seen trying to hide his face and choosing to disguise himself in a fat American man costume. What’s more, he carries his daughter seated on the top of his car and when questioned by the police he simply says, “Only man and bears are allowed inside car!” We have some hilarious dad-daughter scenes. In one scene Borat tries to dress up his daughter in a “sex-appeal” costume and another one shows him visiting the doctor with his daughter and telling him that he put a baby inside her! Some absurd comedy indeed!

Watch the full trailer and you will witness some more comical shots. There is a funny coronavirus quarantine scene where Borat is seen inside a house with some people trying to kill the virus with saucepans. And this scene rules out all! It’s where Borat disguises himself as Donald Trump and carries his daughter over his shoulder and shouts at Michael Pence, “Michael Penis, I brought the girl for you!” You need to see Michael Pence’s expression to this!