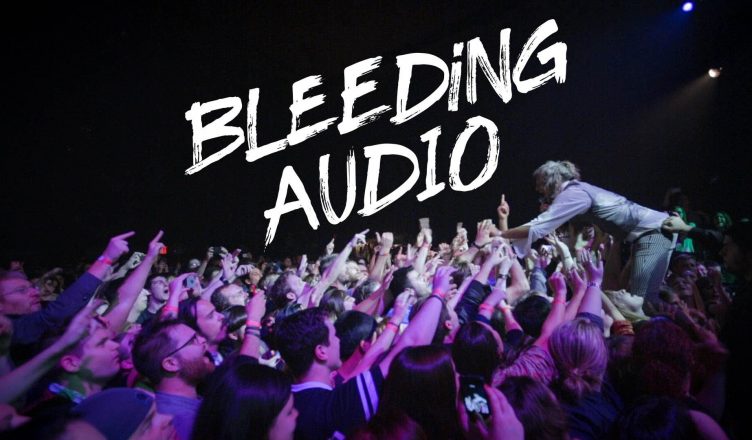 Chelsea Christer’s documentary about Oakland’s “The Matches” rock band tries to answer the question, “What was ‘The Matches’ downfall?” In doing so, it may just open up a second chance for “Matches” stardom. It’s a thoroughly entertaining 91-minute documentary that raises larger questions about how art and artists can survive during  pandemic. Rent it from the Denver Film Festival offerings online.

Tattoos with the message “May your organs fail before your dreams fail you” abound amongst the die-hard fans of “The Matches.”  This American pop punk band was formed in 1997 in Oakland, California.

Now, the documentary “Bleeding Audio” is putting “The Matches” of today out there with the logical question, “What is next? Is the band back together for good?”

I hope to cover that question and others in a “live” interview with Director Chelsea Christer TBA on my Weekly Wilson podcast (Nov. 12, tentatively) , but, from the sound and look(s) of the band, it was not a lack of talent that derailed their success.

The band worked hard for 10 years, performing roughly 300 dates a year and touring continuously. They took their jobs seriously. Like other artists struggling to break through, they soon learned that “We had to learn how to be promoters now.” That led to the realization that there was so much more work to do, as, before, they were trying to win over a small community, but now they were trying to win over the world. They were fortunate that the members were creative and one member of the group has mad artistic illustrator skills.

As the documentary digs into the reasons for the band’s “hiatus” in 2009, several disconcerting facts emerge.

The band’s manager did not register all of the band’s songs with BMI. Only 4 albums were registered with BMI (the manager’s job). The reason the band members had no money much of the time was directly attributable to this lack of attention to duty. [Think of Trump’s actions on stopping Covid-19: Trump fiddled while the nation burned, and I was just diagnosed with Covid-19 on Sunday.)

In this case, band manager Miles Hurwitz had become a Big Brother figure who interfered in the creative process overmuch, but did not attend to his duty to register the creative output of the band with the appropriate agencies so they could be paid. Band members had only a $10 per diem walking around allowance. They were approaching 40 years of age “and we’re still crashing on people’s floors.” [I had such a band crashing on my apartment floor in Chicago during Lollapalooza one year, so I can relate.]

It was this lack of progress that caused Justin to burn out and quit the band. Dylan replaced Justin. Justin said, “It’s really scary to admit that this dream or passion you’ve had for ten years isn’t what I want.”

As one of the band members put it, “We were so naïve.” In fact, drummer Matt Whalen, when the band breaks up, begins to study intellectual property law because of the many ways in which the band now feels they were taken advantage of by the industry and by those with whom they worked. “We were naïve.”

One of the artists in the group, Dustin, turns to his art talent to support him and, upon getting a gig illustrating a book, said, “My first paycheck was more than I made in 3 years with the band.”

This is a “feel good” documentary and the band seems to have real potential, despite some health issues for their virtuoso guitarist. Long may The Matches burn!