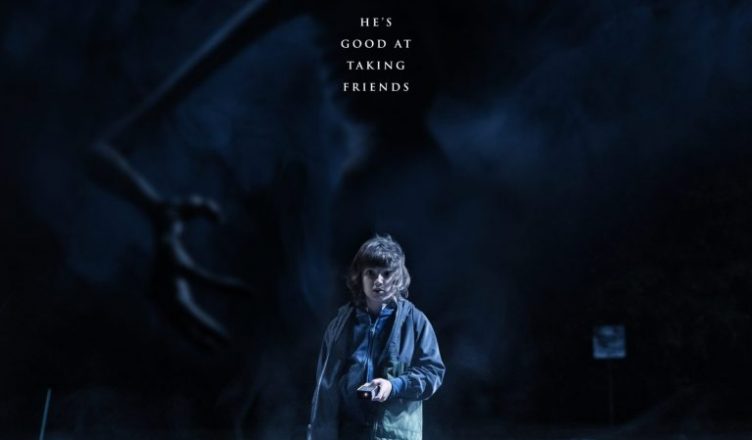 Have you watched and enjoyed the horror movie Babadook? So how about watching a Babadook with smartphones and iPads? Come Play is about the monster Larry who uses a kid’s gadgets against him to break into this world.  Written and directed by Jacob Chase, the movie features Azhy Robertson as a lonely young boy named Oliver who befriends a terrifying monster which resides beyond the screens of his gadgets. It’s up to his parents (Gillian Jacobs and John Gallagher Jr.) now to save their son from that monster. 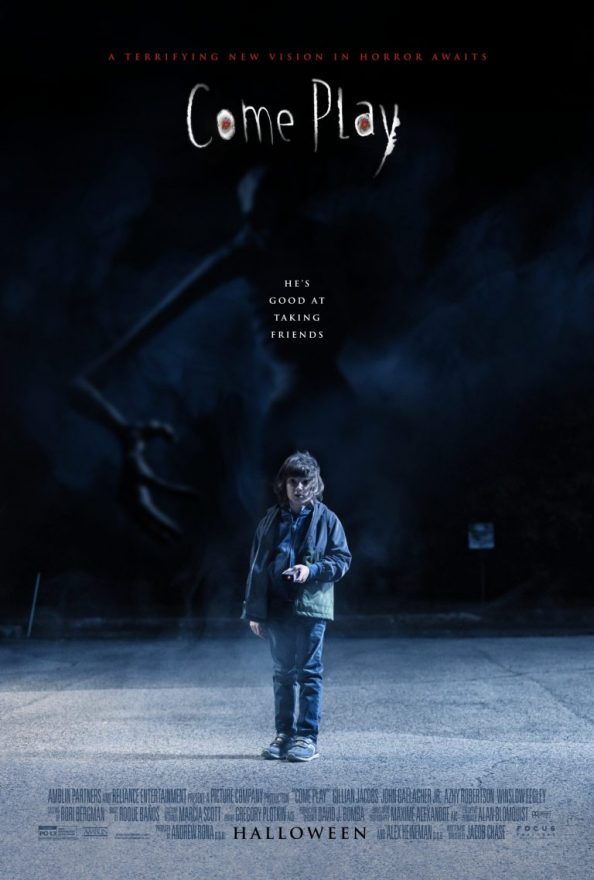 Watching the trailer at first shot you will come to know the horror you will experience upon watching the movie. Besides the monster Larry has been given a Slender Man like bony appearance with red glowing eyes that can scare the daylights out of anyone. The trailer consists of random shots of Larry’s introduction and spine-tingling scary shots as well when he steps into this world.

Surely kid’s horror films are more popular than anything else. What’s more, we all desire to watch that kind of horror that hasn’t been common in recent years, that is kid-friendly frights of the live action variety! Watching the trailer I can see Larry becoming a new franchise monster upon the movie’s release this Halloween. No doubt, he is good at making “friends”. His popularity will rise even more!

It has been said by horror author Stephen King that children tend to live in a “dream state” which makes them more susceptible to spooky menaces. The trailer portrays just that.

Here we have a movie which takes a direct dig at technology. No matter, technology is a lifeline for the society. So what’s going to happen if you start thinking of Larry the next time you use your smartphones or tablets? Just watch the trailer below to meet Larry!