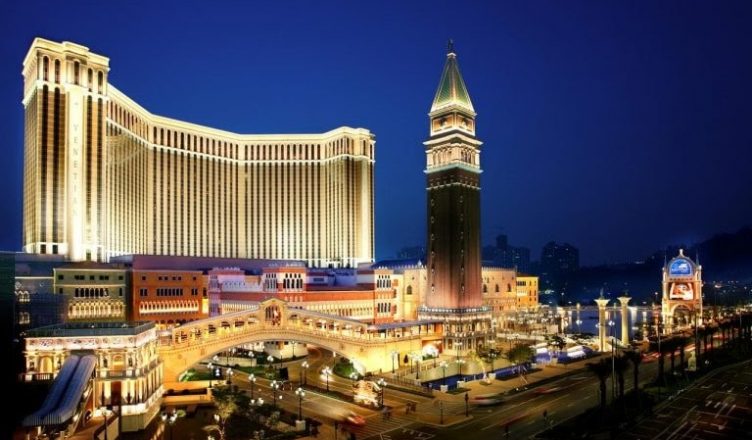 The film industry has been generous to the gambling genre as there are so many films with this topic which deserve a binge-watch. Gambling films at their core are exciting to watch as we get to experience the risk and excitement of gambling without having to be involved, all from the comfort of our living rooms!

Three gambling films that we think you may have never seen before but deserve your time are the following, lesser known titles: 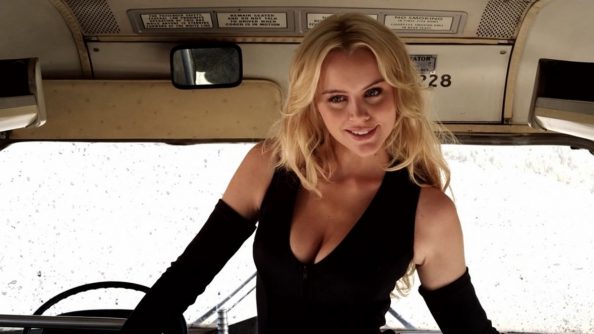 If you like a dose of comedy, action, and thriller combined together with a pinch of gambling in the mix, then you are going to enjoy watching this cult classic. This film was released back on January 8, 2012 and is a mix of everything you wouldn’t generally put together in a comedy romp: Native Americans, Elvis impersonators, a bit of high-risk poker, jokes, pretty blonde assassins, and a lot of action in pursuing the stolen Native artifact! But in this particular case, it blends together nicely. If you want to read a detailed review of this film, you can read more about it here.

There are some parts of the film that will make you giggle such as inappropriate jokes but overall, this gambling film starring Gary Oldman, Christian Stater, Megan Park, and more may not be on the list of the best gambling films of the 21st century with the likes of the Ocean’s franchise, but if you want to relax and enjoy some light entertainment, this film is the right choice. It won’t make you think about life, risks, or thrills of gambling, Guns, Girls and Gambling will provide enough laughs and entertainment to make your evening enjoyable. 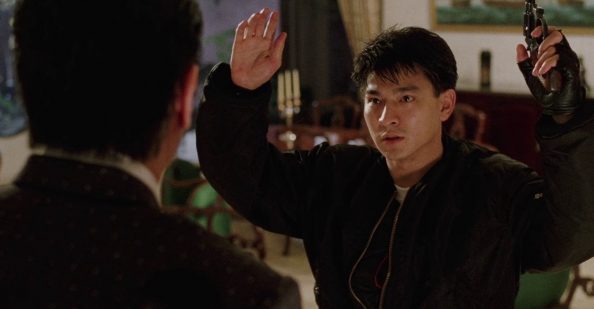 There was a period in Hong Kong when gambling films were pretty popular which is why there are numerous films with this theme that came from Hong Kong, notably from the 1980s. Casino Raiders from 1989 was one such big hit from back that period. To cement its popularity, the film even has two sequels released in 1990 (No Risk, No Gain) and 1991 (Casino Raiders II). Thankfully, the films are not plot-related, so if you watch the first film, you will have an all-round experience with great closure without worrying about the sequels.

The Casino Raiders film follows the story of two professional gamblers hired by a casino tycoon to investigate a possible scam by Japanese gamblers which leads to an unexpected life journey for Sam, the protagonist. This is an action drama film, so you can expect a lot from the outset. It involves murder, competitions between the American and Asian casino markets as well as high-risk poker games.

The final poker game in the film is a tense, vengeance-inspired match and has the viewer questioning if the last poker hand of Sam will be enough to win against his opponent and fulfill his vengeance. Well, there are no spoilers here so you will have to watch the film and see for yourself! 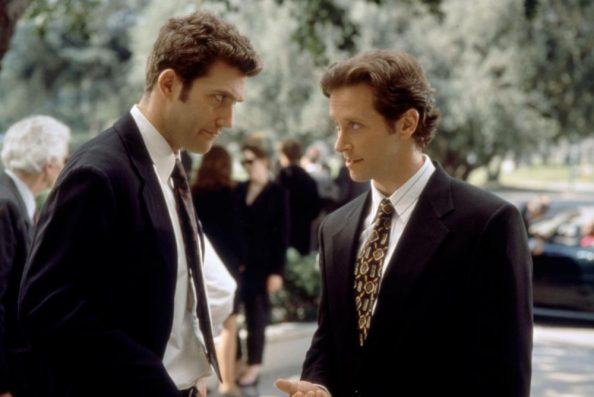 Sour Grapes – What Would You Do If You Won a Jackpot?

There is always the question of what would you do if you won a big jackpot in a slot machine? Would you continue playing with your big winnings and risk losing it, or would you bow out on top? The film Sour Grapes deals with this dilemma. The film will show us whether a simple slot jackpot can make us the happiest person in the world or lead us right back to the beginning.

The Sour Grapes film released in 1998 ponders some of these questions. At least, for the protagonist Ritchie, the questions will be answered. The film starts with Ritchie playing slot machines and spending all his money trying to win big. He asks his cousin for a few more coins to just get a few more spins, it is these coins that finally give him a top jackpot! Joy, euphoria, and happiness instantly hit but how long will it all last?

The question of whether the jackpot is Ritchie’s, or his cousins soon arises and the plot thickens and takes shape. Of course, the dispute about this question starts to evolve and we get to see what will happen to their relationship and where the jackpot will lead them. Is it a blessing or a curse?

We all like to think that no amount of money will lead us in a bad direction and that we would do with that money and how we could change our lives, but we can never truly be sure what we will do until that day arises with potentially life-changing sums of money. This is the themes the film examines, how this situation plays out in a comic way that will make you think about what you would actually do should it happen to you.

Overall, there are so many gambling films to explore, as we’ve shown they aren’t all mob-inspired thrillers based in Las Vegas but this is our take on the three films you have perhaps never seen and can add to your watch list.