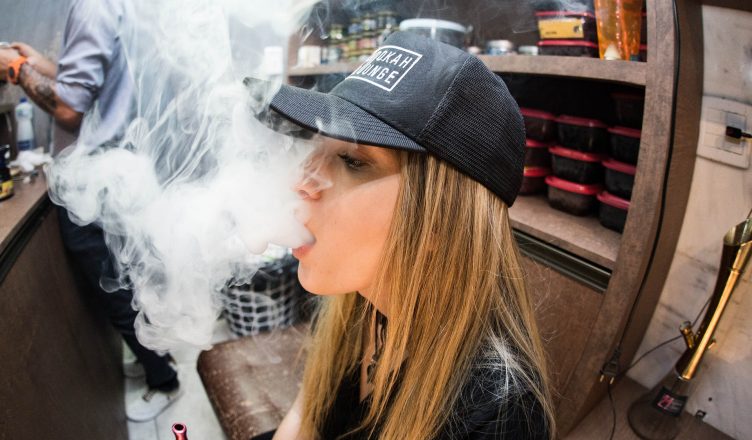 The connection between movies and smoking is really string since the beginning. Every badass actor in the film is shown smoking cigarettes. Though such a depiction of smoking is not intended to encourage smoking somehow it does eventually. In many countries, every scene with smoking or alcohol has a warning on the screen in the corner. But in the last few years, several Hollywood fraternities have come forward to present vaping as an alternative to smoking. Vaping is relatively much less harmful than smoking tobacco cigarettes. CBD vape oil and vape juices with different aromas not only enrich the vaping experience but by using e-liquid with nicotine content, it is the best method to quit smoking with withdrawal effects. So, here are going to show you the connection between Hollywood and vaping.

Johnny Depp from The Tourist 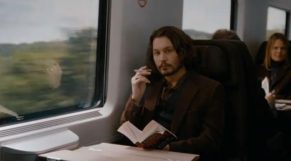 This 2010 film was one of the big-budget films with almost 100 million US with star powers like Johnny Depp and Angelina Jolie. In the film, a character played by Johnny Depp as Frank Tupelo is always busy steaming. For instance, when he met Elise, played by Angelina Jolie, on the train.  Despite poor viewer reviews, the film received three Golden Globe nominations and grossed 278 million USD. The thriller film is really worth watching for steamy Depp and twisted ending. 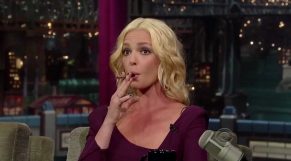 Katherine started smoking at the age of 25. She had tried all of the traditional methods of quitting, including chewing gum and a band-aid. In Late Show with David Letterman, she took out her electronic cigarette and explained how it works. She explained that it contains liquid nicotine that is vaporized on a heating coil. Even David Letterman took a few puffs of the e-cigarette. He made smoke rings and called it remarkable. She refers that she had read that nicotine is no more dangerous in itself than caffeine. The problem is the combustion process and, above all, the combustion of all of the extra substances and combustibles in tobacco. 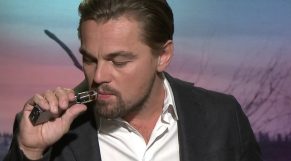 Leonardo DiCaprio is one of the most famous vapers in Hollywood, as he advocates this alternative to tobacco cigarettes in many statements and moments. He was a chain smoker in his earlier career but now he has abstained from smoking. His co-star from The Revenant, Tom Hardy also has a little love for electronic cigarettes. We, the movie devotees and fans of these two gentlemen from Hollywood would be happy to watch these two actors vaping a little. 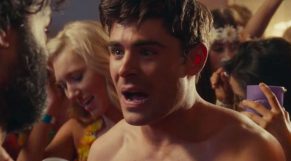 This product placement is clearly aimed at the younger generation. Zac Efron, topless at a party, takes a swig of an e-cigarette and is then celebrated by the party community. The message could hardly be clearer, but at least it is no longer about tobacco cigarettes, as it used to be.