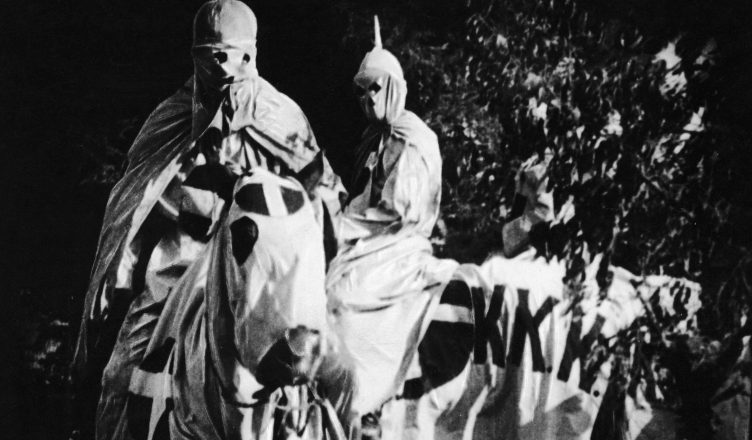 Since the earliest days of movie-making, there has always been a correlation between movies and controversies. Some critics feel that movies should provide an accurate reflection of contemporary society, including its darker sides. Some others, however, feel that movies should avoid delving deep into themes that are not appropriate for all types of viewers. Without getting into any such debates, we will focus on some of the movies that created an uproar among viewers because of their controversial themes.

The Birth of a Nation: 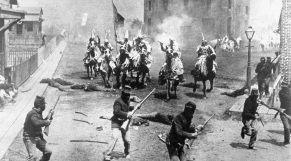 Released in 1915, this infamous magnum opus by DW Griffith portrayed the black population as violent brutes. The Ku Klux Klan was presented as a hero in this movie. It was protested vehemently by the National Association for the Advancement of Colored People and movie was banned in some places. However, it was a runaway success throughout the United States. Even today, “The Birth of a Nation” is remembered by movie makers as a technical masterpiece. 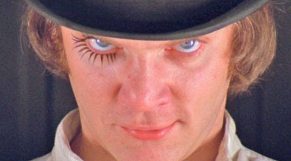 This 1971 ultra-violence flick from Stanley Kubrick attracted serious displeasure from the sensors. The National Catholic Office for Motion Pictures rated it in the C category, prohibiting all American Catholics from watching the movie. Following threats against the filmmaker’s family and attempts to link the movie to criminal activities, Kubrick himself requested the film to be withdrawn.  This movie is considered to be a landmark when it comes to reducing control over violent acts in movies. 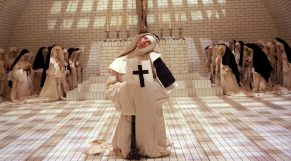 This sexually explicit as well as the most violent movie released in 1971. This movie featured Vanessa Redgrave playing the role of a hunchback abbess. By showing nuns in sexually explicit acts, the movie got people’s backs up in no time. Meant to be an uncompromising historical movie, it was subject to cuts in all places where it released. Later on, some of the deleted scenes were discovered and restored by film critic Mark Kermode. However, a wide release was never given to the new version. 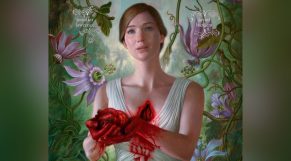 This 2017 intense horror film by Darren Aronofsky was appreciated by most of the critics, but failed to please the audience. The controversy was caused by the excessive levels of abuse that Jennifer Lawrence’s ‘mother’ was subjected to in the movie. Also, the viewers were extremely angry because it portrayed God in an inappropriate manner. Most people thought that this religious allegory was heavy-handed and took things too far. 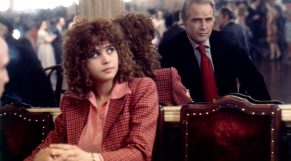 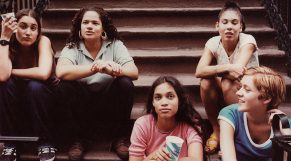 This movie was released in 1995, in collaboration between 19-year-old first-time screenwriter Harmony Korine and 52-year-old first-time director Larry Clarke. With sensitive themes such as teenagers engaged in criminal behavior, consumption of drugs, and sex, the film caught headlines soon for all the wrong reasons.  The film was referred to as “virtually child pornography” by the Washington Post. 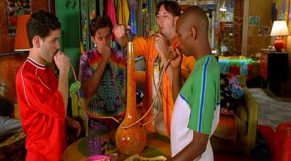 A 1998 American stoner comedy directed by Tamra Davis, Half Baked had an impressive star cast featuring Dave Chappelle, Jim Breuer, Harland Williams and Guillermo Díaz. Though a light-hearted comedy, this film ran into controversy because it had plenty of references to cannabis culture and use. The plot of the movie revolved around a group of stoners and was appreciated by people that love stories with loads of cannabis content.  However, at a time when the legal status of cannabis was far from what it is now, the movie was condemned by people that were not comfortable with the cannabis culture. It is important to remember, however, that cannabis is no longer a matter of controversy in 2020. If you are interested in cannabis-themed movies or cannabis products, you can find out relevant local details from i49.