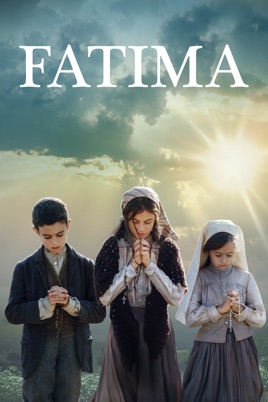 The new historical drama “Fatima” claims to be based on actual events. The filmmakers maintain that theirs is the documented chronicle of a young Portuguese girl who saw and spoke with a holy apparition near the end of World War I.   A considerable throng of believers soon made pilgrimages from both near and far, congregating to receive what they believed to be divine guidance and blessing from a 10-year-old child. 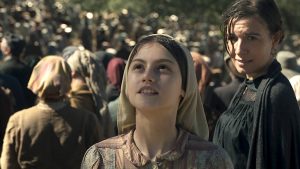 Strictly as entertainment, “Fatima” is a moving and well done production, beautifully acted and deftly directed by Marco Pontecorvo.   As regards the veracity of the story and the credibility of the events depicted, you’ll either invest faith or you won’t.

As with everything else under Heaven.

Strictly as entertainment, “Fatima” is a moving and well done production.