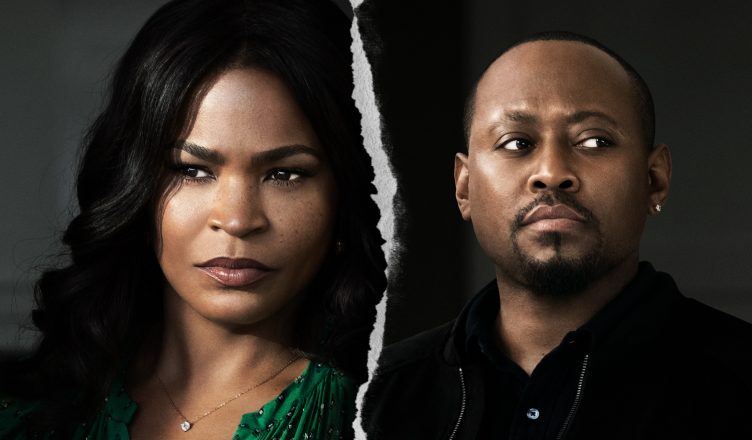 Nia Long and Omar Epps both star in the Netflix psychological thriller, Fatal Affair. Ellie (Nia Long) tries to mend her marriage with her husband Marcus (Stephen Bishop) after a brief encounter with an old friend, David (Omar Epps), only to find that David is more dangerous and unstable than she’d realized. Fatal Affair is directed by Peter Sullivan. You can also read our review of Fatal Affair by clicking here.

We recently got a chance to chat with the stars to talk about Fatal Affair. What seemed like a fun question suddenly got very real.

The Movie Blog: Fatal Affair deals with a lover/stalker dynamic. As celebrities, I’m not sure if you’ve actually had stalkers or not. I am curious…and I’ll give you this hypothetical…Let’s say after the bar scene, something like that really happened to you…What would you do, same or different, than Ellie’s character if you had an entangled stalker?

Nia Long: Well, I’ve had a stalker, and it’s no fun. My stalker was a 60-year old-ish black woman who showed up at my house, who thought she was married to me. And my older son gave her a piece of his mind, and I was like “Yes son! Protect mommy!” And then several days I would see her just kind of hanging out in front of my house, and finally, I had to give her a piece of my mind, and I never saw her again.  I think there’s nothing fun about the idea of being a stalker or being stalked; either way, it’s not a good thing. I think what makes this film interesting and fun is the journey.

These films are sort of; there’s a formula we know there’s going to be a love triangle, we know somebody might die. We know somebody may have cheated. And that’s why the casting was so important to me because I wanted people that the community loves and recognizes and who they’re familiar with. That’s sort of where my producerial mind started to take action as like, “Okay. [Fatal Affair] is not going to be an Academy Award-winning film, that’s not what these types of films are for… But let’s load this up with people that are beloved and who are familiar to all generations, and try to make a great movie.”  With the subject that…happens every day, where somebody just has a very warped perception of reality. 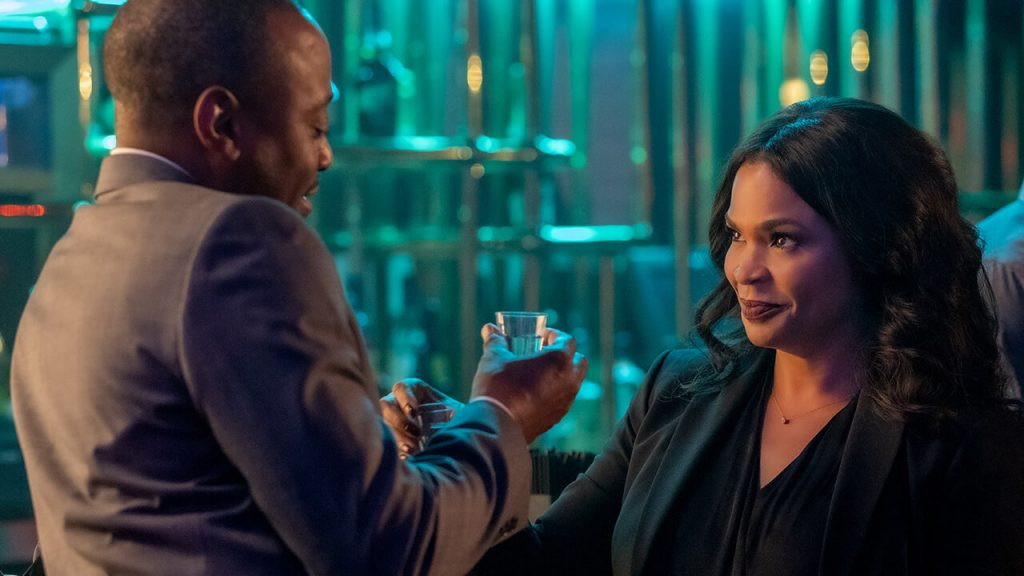 Omar Epps: I actually did have a stalker. I never met this person, but for years on Wikipedia, some women claiming that we were married, and she was the mother of my oldest daughter. That’s when I found out that Wikipedia doesn’t have an office, because “I’m like how do you call these people?”.  It’s just crazy! It’s just like you got to email them. But yes, I mean dealing with those types of things is different.

To be honest with you, like I think that’s part of why my demeanor has been the way that it is throughout these years offset. Because I’m still that kid from Brooklyn, and if I’m with my mother or my grandmother… I shift into a whole different energy. We’re not playing those games. Now that I’m a father and I have kids and my husband and all that, we can’t play with that energy.

Nia Long: Somebody might get their ass kicked is what he’s saying!

Omar Epps: Yes, that’s what I’m trying to say. Thank you! Before [Nia] answered, I was going to say “Nia from Brooklyn y’all, don’t get it twisted.”

Nia Long: Don’t get it twisted! 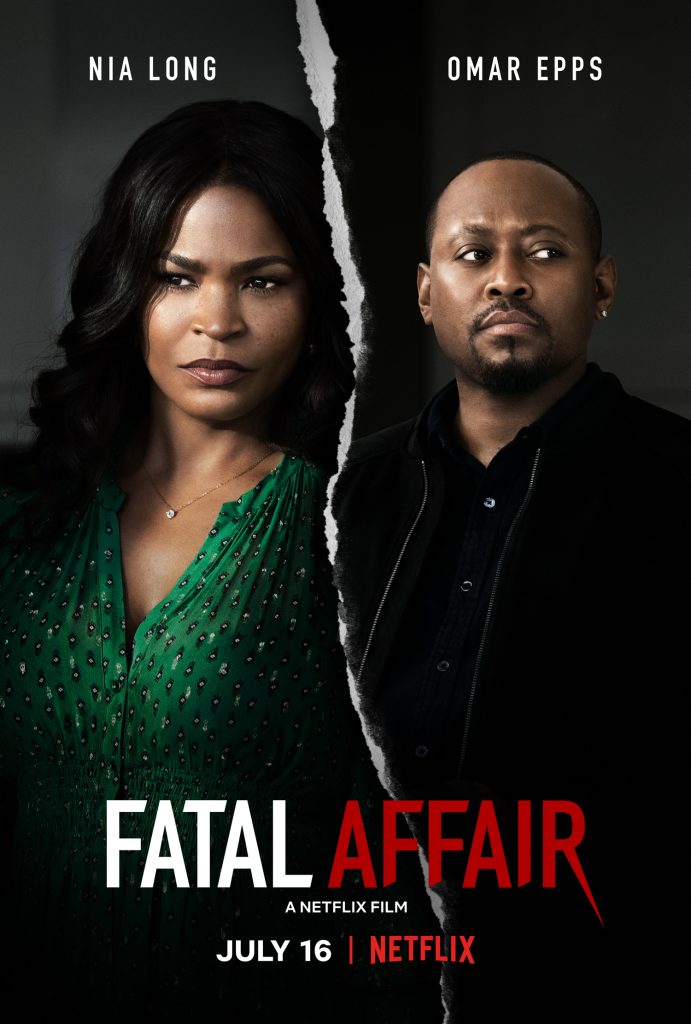