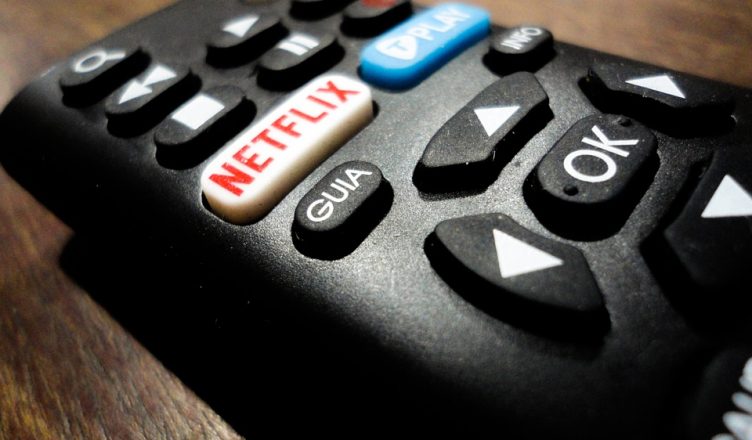 For the past decade we’ve seen the rapid growth of digital content as many measures have been changed to support this growth in our changing usage, this has been spurred by the current lockdown measures during the coronavirus pandemic as one of the most successful markets has been within mobile gaming and online gambling has found a surge of traffic – this is particularly true within the UK despite the introduction of a credit card betting ban and the change of an initiative called Gamstop aimed at reducing the number of problem gamblers, despite this a long list of services at Maximum Casinos are still available to many players – but mobile gaming isn’t the only market that has been extremely successful, as online video streaming has found a very strong foothold during this period of time.

Of the most popular of these services is of course Netflix, and the streaming giant has been known for its very high quality production value on previous endeavours as some of the Marvel series it had produced such as Daredevil and Punisher are amongst some of the highest rated shows – but there’s always room for something to slip through the cracks as we have seen very recently. On June 5th, Netflix released their most recent independent project based on a graphic novel of the same name – The Last Days of American Crime, this movie quickly rose to the most viewed title on  the platform over the weekend, but not to great applause.

Issues with the movie were quickly realised – critics bashed the movie for being very out of touch and other criticisms that the movie is ‘hollow’ and ‘artless’ – you’ll always expect bad reviews particularly from critics who like to draw parallels that may be difficult to find, but even fan reviews pull the acting quality and styling into question, with many saying it had been impossible for them to watch the movie through the full 149-minute run time. As of  writing this, the movie currently stands at a 0% rating on popular site Rotten Tomatoes with a very low 23% audience score, not the first to be such a low rating of course but also something very difficult to look over with such a high potential viewership  given the current global situation.

Although the title doesn’t star the biggest names, a few do ring the bell in Sharlto Copley from District 9 fame who played Wikus, a 90% fresh rated movie and Edgar Ramirez from Carlos and Zero Dark Thirty fame, both 93% and 91% respectively – this movie is a far cry from what had been shown from each in recent performances. It’ll be a tough pill to swallow for the streaming giant, especially after a recent string of great titles that have been released on the platform, but may provide a valuable learning experience – it certainly isn’t the first bad title released, nor the last, but with a larger audience than usual it’s probably the biggest failure for the platform.