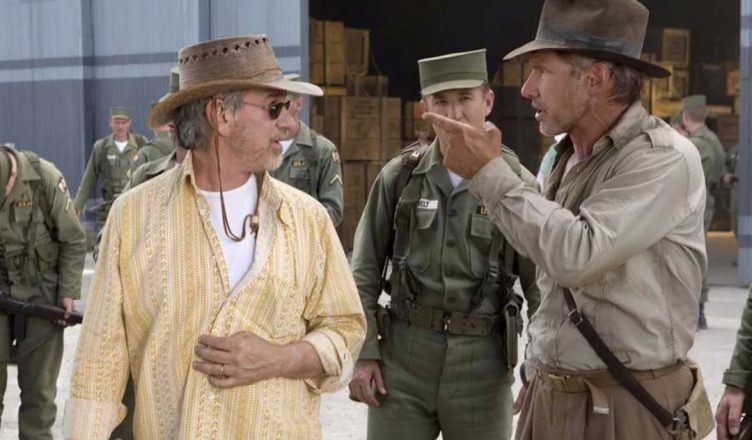 We are finally seeing further loosening of the grip on the Indiana Jones franchise with news hitting the web that Steven Spielberg won’t be directing the next installment. This is the first time in the series 40 year history that we won’t have an entry written by George Lucas or directed by Steven Spielberg. The last entry in the franchise was released over a decade ago with Shia LeBouf entering as the estranged son of Dr. Jones. This new film currently only has Harrison Ford confirmed to return with a new director being courted:

Sources say, while a deal hasn’t closed, “Ford v Ferrari” director James Mangold is in talks to take the job. Mangold has been put in this situation before when he took over the “Wolverine” franchise; 2017’s “Logan” was a blockbuster, grossing $619 million globally, and earning Mangold an Oscar nomination for adapted screenplay.

This would be an interesting development with Mangold having had a string of success in recent years. I would imagine that he would also be involved in writing in some capacity and introduce a new approach to our beloved adventurer.

The only thing that has me concerned is the fact that I am absolutely not asking for a new entry in the franchise and these guys are now tasked with gaining my interest. What about you? Are you looking forward to another Indiana Jones movie?