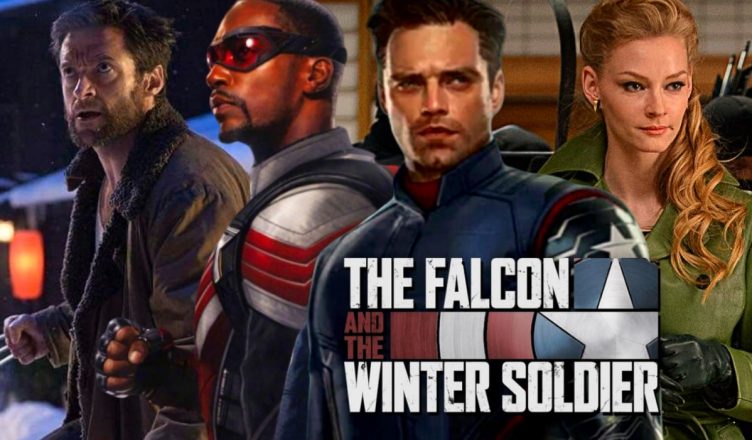 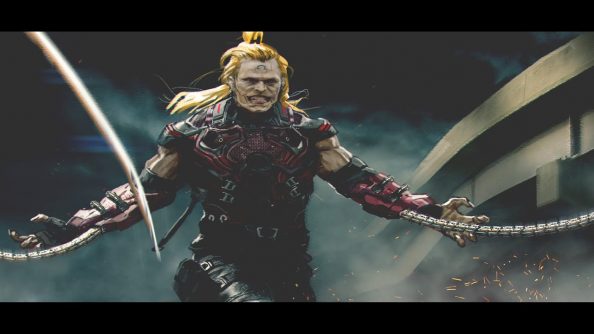 Sam isn’t allowed to be Cap because of the events of Civil War, but trusts US Agent to take over the mantle.

US Agent genuinely wants to do a good job and doesn’t realize he’s part of a bigger plan.

Sam and Bucky have to work with Zemo to track down a crime syndicate called the Alchemists. Zemo is essentially their hostage but he has vital information.

They go to Madripoor with him and there they meet Batroc the Leaper and Omega Red. There were other characters that the camera lingered on that might have been Easter eggs but I didn’t recognize them. Felt like the cantina scene but in the MCU.

Overall the show feels a lot like Winter Soldier and the Mission Impossible movies.

Agent 13 and Bucky seem to have a romance. Very flirty vibes. Sam judges Bucky for it and Bucky says, “Steve dated her like 70 years ago.” Made me laugh.

William Hurt is in the show. At least in this one episode. Seemed to reference events of Black Widow. Not sure.

Zemo escapes from them in a speedboat to end the episode.

THAT should all be taken with a huge grain of salt. It’s not that I don’t trust Reddit and 4chan but realistically these guys are not always reliable.

I like the idea of the MCU exploring Madripoor and introducing some characters from the comics but there’s a possibility that this can be untrue and that they may not be true. Also, there’s a chance that Omega Red may not be called a mutant, similar to Quicksilver and Scarlet Witch.

What do you think about this rumor?