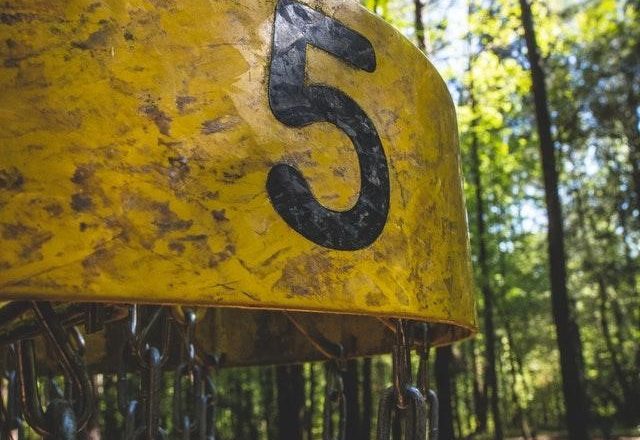 Gambling is entertaining and so is watching other people gamble for high stakes. We all want to feel this bizarre state of euphoria, and several movies have allowed us to experience that sensation through the big screens.

From the underdog who wants to cash in playing roulette like in the movie Casino, to the talented poker player hoping to beat their opponents in Rounders. We’ve put together a list of the five amazing gambling-inspired movies. 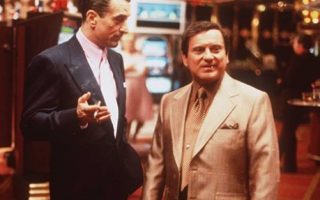 Any movie that includes Martin Scorcese, Joe Pesci, and Robert DeNiro has to be a blockbuster, right?

Throw into the mix the seductive charms of Sharon Stone, stellar support performances, and some of the most memorable scenes in the history of cinematography, and it’s easy to realize why Casino is regarded as the most famous gambling movie ever.

Casino is perhaps the movie that has done the most impressive work, as it brought the opulent and elusive Sin City lifestyle to the audience. It also marvellously depicted the two sides of Las Vegas — the glitz and the glamour, together with its cruel and often brutal dealings.

The movie tells the tale of how the organized crime syndicate ran several casinos back in the day, and also shows a love triangle between a girl and two gangsters. Oh, and did I forget to mention that it’s based on real events? 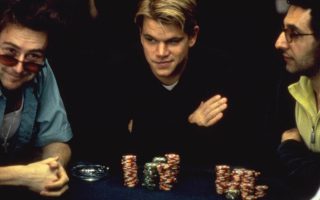 If you really want to understand how the high roller poker works and you wish to catch a glimpse of how high stakes poker players think, then Rounder is a must-watch movie for you. The movie didn’t become an instant hit upon release back in 1998, but it found new audiences with the boom of online casinos and poker sites in the last two decades or so.

The plot of the film revolves around two students, played by Ed Norton and Matt Damon, who are forced to return to the poker in order to pay off a massive debt. And just as they come on the brink of finally paying off Worm’s (Ed Norton) debts, they lose everything.

So, it’s then up to Mike (Matt Damon) to take matters into his hands and beat the main protagonist once and for all. With apologies to the exceptional performances by Norton and Damon, the star of the movie is really the game itself. 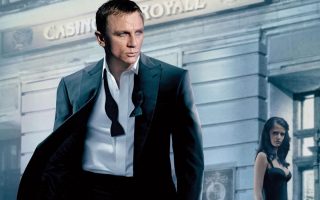 No matter if you’re a fan of the James Bond franchise or not, this is a movie you must watch if you’re looking for a thrilling casino-related theme. There are two versions of Ian Fleming’s story, but we opted for the younger and undoubtedly more accomplished one.

Daniel Craig stars the legendary 007 agent James Bond who is sent by the MI6 to prevent the main villain from winning a high stakes poker game.

The movie features one of the most unforgettable scenes in recent cinematography history — the exciting showdown when Bond takes on his opponent in a ‘win-or-go-home’ game. The pace is intense, Eva Green is splendid, and poker scenes are simply mesmerizing. 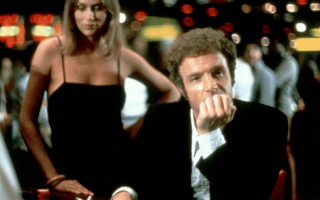 They say that the best stories are rooted in reality, which is what makes The Gambler that compelling. The movie tells the story of a university professor, played by the legendary James Caan, who get addicted to gambling. As the story unfolds, we see Caan’s character plunge into self-destruction as he struggles to control his urge for thrills.

The first half of the movie was based on the writer James Toback’s real-life gambling experiences. As for the brilliant climax — don’t expect one. This is one for the gambling aficionados who will be able to identify with the main character.

The Gambler realistically depicts the dangerous consequences of gambling and serves as a cautionary tale against the addiction of any kind. 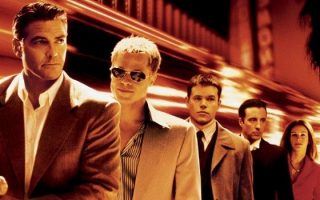 We’re going with the Brad Pitt/George Clooney remake here, not the original Rat-Pack movie. The original is stunning — there are no ands, ifs or buts about it, but there’s something that feels more energetic about the 2001 version and also does a better job at targeting the younger populations.

The movie tells a story about eleven professional criminals as they try to pull off the biggest casino heist America has ever seen — rob the three most prominent Las Vegas Casinos — MGM Grand, Bellagio, and Mirage. One of the many things that make this movie an absolute classic is a sublime cast, including Brad Pitt, George Clooney, Julia Roberts, and Matt Damon, to name but a few.