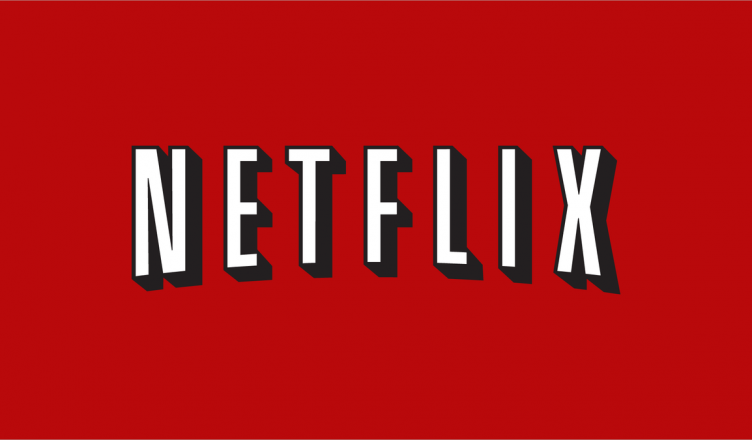 With a huge focus on privacy and security these days, we truly have to be careful with how we go about using internet services. You could be at a coffee shop using its free Wi-Fi, innocently trying to watch all Netflix originals, and unbeknownst to you, a hacker is extracting all of your personal information.

The fact of the matter is that by using an unsecure network, like those you would be accessing in public places, so much of your personal data is up for grabs. If someone wanted to (and knew how to) steal your information without your knowledge, it would be rather easy.

One thing you can do to protect your data is to use a virtual private network (VPN). A VPN will give you the ability to create a secure connection, so that no one else can see your internet activity. This will hold true even if they are using the same public network or ISP as you. Side note: Congress now allows companies to sell metadata on customers that has been made anonymous. A VPN will shield prying eyes from that data.

Another advantage of using a VPN is to access region-locked video content. Generally, computers track a user’s location via the IP address. With a VPN, you can effectively change the location of your IP address in order to view streams that are only meant for certain geographic regions. Not to mention that finding a cheap vpn service is not a problem at all.

One problem you may come across, however, is that some applications actually block VPN users. Netflix is one such company that will prevent certain VPNs from streaming its content. The main reason for this is because the company has strict licensing deals with certain television networks.

For example, Netflix had a license for streaming Game of Thrones. The catch was that only users located in Australia could view the content. In order to keep from violating this contract, Netflix had to make sure that no one outside of Australia could access the show. The only way to do that for certain was to block VPNs.

Section 4.3 of the Netflix Terms of Service states: “You may view Netflix content primarily within the country in which you have established your account and only in geographic locations where we offer our service and have licensed such content. The content that may be available to watch will vary by geographic location and will change from time to time.”

Although Netflix considers using a VPN a violation of its Terms of Service, some VPNs will find a way to avoid being blocked. This way, you will be able to watch any show that your VPN’s location will have access to.

In the recent past, however, Netflix has tried to crack down on these networks in an effort to keep users in line. So, one server that worked one day may not work the next day. With a situation like this, it is difficult to plan for the future, but there is one that looks promising.

SurfShark will unblock Netflix for you so that you can access all of its streaming services, whether at home, school, or work. It boasts that users will receive optimized speeds, unlimited content from the Netflix library, and the ability to connect from an unlimited number of devices.

Its recent review from TechRadar proves that users are loving the Surfshark’s features and benefits. Not only is it being offered at an attractive price compared to competitors, but it provides a number of advanced functions for an optimal experience.

In addition to unblocking Netflix, it offers the following benefits:

You can also utilize the VPN while traveling abroad, so you can bring your favorite entertainment along with you wherever you go. You can bypass censorship, stream live sports safely, quickly and safely download P2P files, and have the confidence of watching whatever you want to watch without anyone else tracking your activity. Your time spent using Surfshark will be private and secure at all times.

As previously mentioned, there is no telling when or if Netflix will begin cracking down harder on VPNs that work around the streaming company’s blocking situation. In the meantime, if you are looking for a VPN for watching Netflix without the region-locked limits, Surfshark would be the way to go. You will receive all of the benefits of VPN, including unblocked Netflix service. All of your personal data will be protected, so you can have the peace of mind of using the internet no matter where you are.