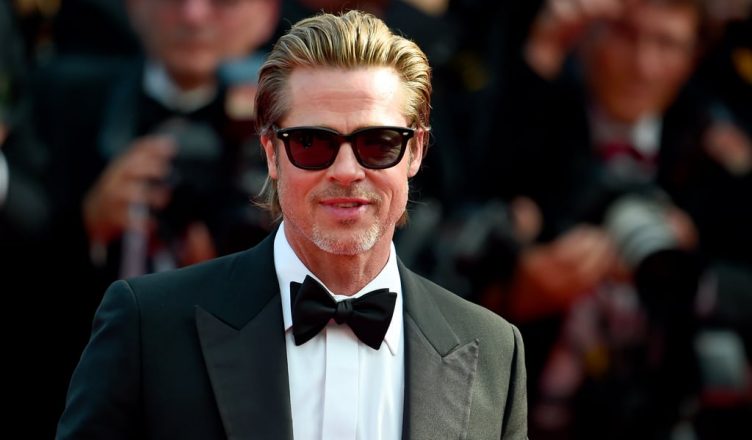 There are very few actors across the world that have been in as many blockbusters as Brad Pitt. Along with being a global superstar due to his charity work and his relationship with Angelina Jolie, he has been in a whole host of films that have stood the test of time and are fondly remembered by fans. 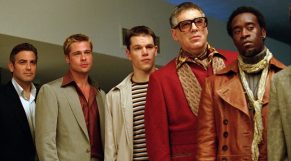 This film series broke box office records around the world between 2001 and 2007 and was based on the 1960 heist film called Ocean’s 11, which featured Frank Sinatra, Dean Martin, Peter Lawford and Sammy Davis Jr. If the original was star-studded then the remake which included Pitt very much followed that suit. Alongside Pitt was George Clooney, Matt Damon, Andy Garcia, and Julia Roberts.

The films follow a group of highly-skilled criminals as they undergo bank robberies; with Pitt playing the role of George Clooney’s right-hand man. The box office records speak for themselves, as the trilogy has taken in over one billion dollars worldwide. The first of the three was best received with Rotten Tomatoes; with an approval rating of 82%. Since the films are based largely in Las Vegas casinos it has had an effect on the amount of people interested in casino games. Should you be looking to find the best casino then Whichcasino.com is the website for you. 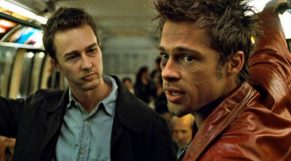 I guess we are going to break the first rule of Fight Club, as we are going to talk about Fight Club. This cult classic stars Pitt alongside Edward Norton and Helena Bonham Carter, as the unnamed narrator (Norton ) becomes unsatisfied with his life and alongside Tyler Durden (Pitt) creates a club for men to fight each other.

The film was one of the most talked about films of the 90s and was acknowledged for its innovation in creating new ways to shoot scenes with the advanced technology in filmmaking. It went from strength-to-strength after its release to DVD through word of mouth. It was revealed in 2006 and 2008 that it had been ranked eighth and tenth in the charts for the best movie of all time by readers of Empire. 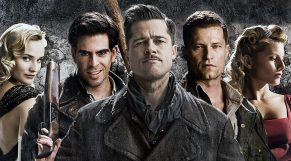 This Quentin Tarantino picture was well received by critics and fans alike, and is a dark-comedy war film and sees Christoph Waltz, Michael Fassbender and Eli Roth star alongside Pitt. The movie follows an alternate history path of two assassination plots of Nazi Germany leadership. One of these plots is the idea of Pitt’s character Aldo Raine. Pitt and Waltz bounce off each other, as Waltz plays SS Colonel Hans Landa who is given the task to hunt down Raine.

The film is Tarantino’s second-highest grossing film of all time, after taking $321 million in the worldwide box office. It was also up for awards at the Oscars, BAFTA’s, and the Golden Globes. Meanwhile, in 210 it was ranked in the top 30 of the most significant independent films of the last 30 years by the Independent Film & Television Alliance.