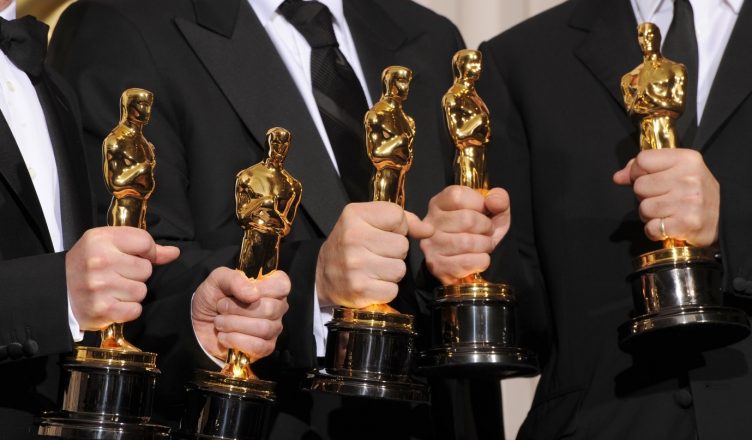 For movie fans, there is no bigger media spectacle than the Academy Awards ceremony, popularly known as Oscars. Every year, filmmakers, actors and other deserving individuals are recognized for their work in front of a global audience, with the winners announced live on stage in presence of countless celebrities. With so many people watching, it’s no surprise that a lot of betting action is going on, with websites like Sugarhouse Casino, with their Sugarhouse bonus code, offering odds on winners in every Oscars category, even months in advance of the ceremony. With the competition for 92nd Academy Awards already underway (all films released after this year’s cycle kicked off are eligible), now is a good time to start speculating about movies, actors and directors most likely to lift the iconic Oscar statuette in 2020.

In some years, a single movie dominates the awards and wins many different categories – ‘Titanic’ (1997) and ‘Lord of the Rings: Return of the King’ (2003) famously won 11 different awards in the same year, while ‘La La Land’ (2016) was recently nominated in as many as 17 categories. In 2019, the field was much more even, with the biopic ‘Bohemian Rhapsody’ winning 4 awards, and Green Book, Roma and ‘Black Panther’ each winning three. Spike Lee’s ‘BlacKkKlansman’ was recognized for Best Adapted Screenplay, while ‘The Favourite’ by Yorgos Lanthimos won an Oscar for Best Actress (Olivia Colman). Such a closely contested field definitely provided premium entertainment for casual viewers, but also made it relatively difficult to correctly predict the winners.

Which movies impressed so far in 2019

It’s still very early, and only a few movies challenging for next year’s awards have even been released at this point, so all predictions should be taken cautiously. One film in particular already stands out as a strong candidate to pick up awards in technical categories – ‘Avengers: Endgame’ is receiving good press right now, although it might be overshadowed by another soon to be released Marvel title, ‘The Dark Phoenix’. Meanwhile, several less famous directors are making strong Oscar bids, with ‘Booksmart’ by Olivia Wilde and ‘Little Woods’ by Nia DeCosta picking up glowing reviews from the critics. Another old-time favorite could sneak into the conversation, as former Best Actor winner Kevin Costner had a fantastic role in ‘The Highwaymen’ which has the folks at Smart Betting Guide on edge for a winner.

How likely is a surprise winner?

History of the Oscars is full of unexpected outcomes, so you never know when a big favorite will end up empty-handed. Some of the most notorious examples of Oscars snubs include 1973, when Francis Ford Coppola’s classic ‘The Godfather’ lost out to ‘Cabaret’, which in retrospect sounds outrageous. Coppola unexpectedly lost again in 1980, when his war epic ‘Apocalypse Now’ was edged out by the family drama ‘Kramer vs. Kramer’. More recently, 2006 awards were controversial because Best Picture was given to ‘Crash’ over Ang Lee’s groundbreaking film ‘Brokeback Mountain’. As you can see, it can be tricky predicting even which movie will win the main prize – you can only imagine how often perceived upsets occur when it comes to supporting categories.

Which directors are preparing big hits later in 2019?

However, we are still waiting for big-name filmmakers to drop their blockbusters and enter the Oscars race. Based on the current announcements, the field could get quite crowded after Martin Scorsese (‘The Irishman’), Steven Soderbergh (‘Laundromat’), Pedro Almodovar (‘Pain and Glory’) and Quentin Tarantino (‘Once Upon a Time in Hollywood’) finish their projects. Another movie that is attracting a lot of attention is ‘A Beautiful Day in the Neighborhood’ with Tom Hanks in the lead role, and it looks like it could challenge several categories. Star power often wins out, so it’s not difficult to envision one of those flicks developing into a juggernaut that sweeps a large number of awards.