Black Panther is that film that continues to be brought up when talking about the Oscars 2019. Could Black Panther win best picture during the Oscars 2019? Will Black Panther even be nominated? Superhero movies face an uphill battle when competing with art house darlings. The art house darlings with equally loved leading men and women? The odds are definitely slim and will likely be debated up until the announcements are revealed. In the meantime let’s take a look at some of the films that are the ones to beat. 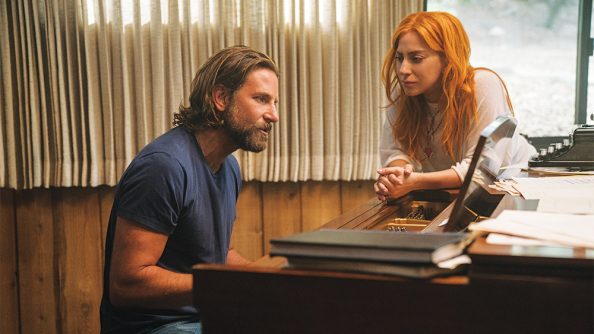 Emmanuel reviewed this film for The Movie Blog and gave this film extremely high praise.

One of the most obvious highlights of this film is the impeccable onscreen chemistry that both Bradley Cooper and Lady Gaga share. Their performances appeared to be so natural that one could easily mistake it to be that of improvisation. Both actors were able to share the screen in such a way that neither negates the other’s presence. Instead they equally elevate each other to the point that when one is not on screen, you may end up feeling the other’s absence on screen.  I really loved how both characters were able to be juxtaposed with each in such a way to tell both of their stories simultaneously.  Nevertheless, they both gave great performances in their own right too, and I wouldn’t be the least bit surprised if both Cooper and Gaga are nominated for Best Actor/Actress awards. – Emmanuel Noisette 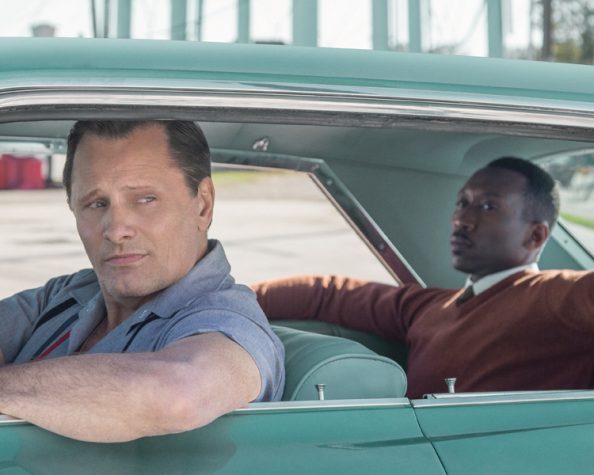 Connie review this film for The Movie Blog

The acting is great, as is the script. Mortensen gained 35 pounds to play the happy husband of an Italian-American brood who would have been right at home in “The Sopranos” television series. Mahershala Ali is every bit as good as Viggo, even appearing to play intricate piano solos in close-up. Real-life pianist Don Shirley, Jamaican-born, is applauded and congratulated for his virtuoso performances before all-white audiences, but the impeccably attired and well- mannered Shirley is forced to stay in forlorn motels and dilapidated flophouses when offstage. 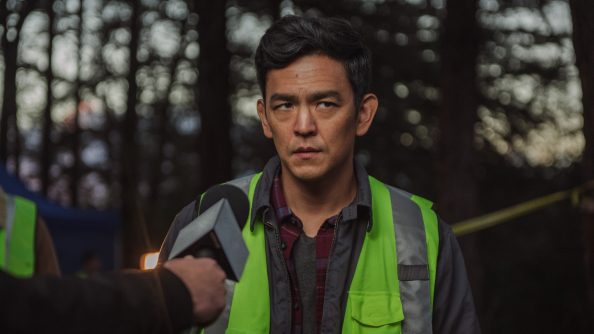 From a storytelling angle, I thought Searching was masterful in terms of how quickly it initiates you into the internet-heavy mode, and then completely absorbs you into the story itself. What I appreciated the most about the plot is that it’s not predictable in any way because the cinematography, dialogue, and other facts push you deeper into a mysterious rabbit hole. You’re buckled in for a crazy, emotionally driven roller coaster ride, and there’s nothing you can do about it. Best of all, all the answers to the mystery are constantly presented to you. There are no stones left unturned. All the details to solve the mystery are layered and peppered throughout the movie. However, it doesn’t even matter because you’ll be too engrossed into the constant developments to pay much attention. The additional benefit here is that with those details in plain sight, Searching is more than worthy be to viewed multiple times. 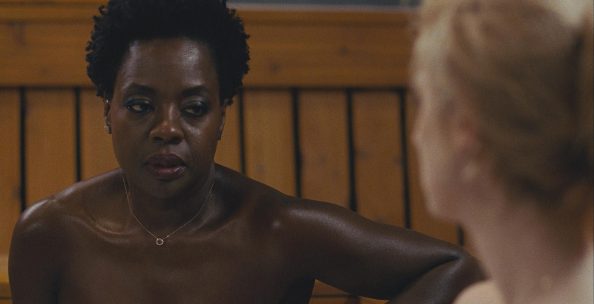 Emmanuel reviewed Widows for The Movie Blog and named this the Ocean’s 8 we actually needed. 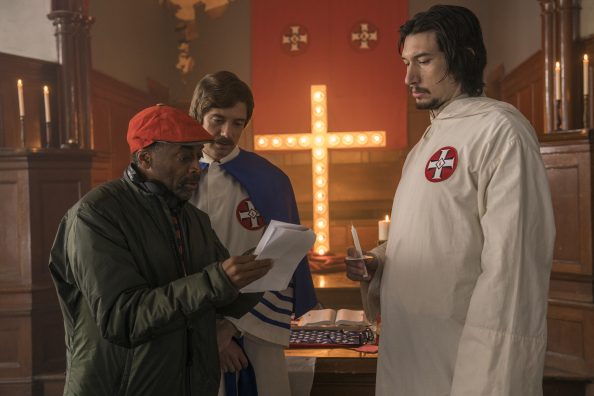 Emmanual also reviewed this for The Movie Blog.

As you can see the competition is stiff for the Oscars 2019 making the idea of a nomination a real challenge for the Marvelous Marvel Movie. I actually am looking forward to this years awards nominations this year. Things seem downright unpredictable right now and that uncertainty is certainly exciting.