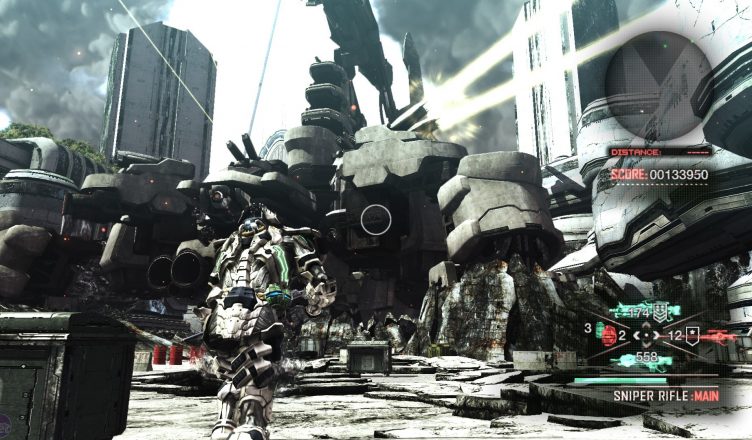 The military shooter has always been a big seller. And In the 2000s, plenty of shooters added sci-fi themes to become even more exciting. In the 2000s, games like Halo and Gears of War were the top sellers. The space marine shooter was the staple of hardcore gaming. These games quickly became stale to many players, though. Many gamers didn’t find them challenging. Gamers who wanted a challenge found the games disappointing. They felt more like whack-a-mole than actual games.

This isn’t to say that the games didn’t sell well. They were always top-sellers, even critical darling. They still felt rote, though. Many games of this era were cover-based. You went to one moment of cover to another, picking off enemies when they popped up. This type of combat would often be found repetitive or dull, with only minor gimmicks to spice things up. Games like Mass Effect tried to expand the genre and were universally beloved. However, few companies could put in the care and attention that game did.

In 2013, a new face was brought to shooters from the mind of Shinji: Mikami. Mikami was known for horror and action games. He was an odd choice for a sci-fi shooter, to say the least. His games have a radically different attitude to most sci-fi shooters. Mikami’s games were often tongue-in-cheek, very different from these serious, gritty action games.

Gears of War is depressing and dour. God Hand is chipper and campy. This attitude was only part of what made his new game different. Mikami would make Vanquish, and how he could make a shooter just as fast-paced as his action games. Vanquish was a cover-based sci-fi shooter. This is where the similarities to its predecessors end. Mikami wanted to spice up the slow-paced aspects of games to fit in more like his action games. His solution was ingenious:

In Vanquish, to get from cover to cover, you slid on rocket skates, shooting at enemies all the while. This changed the cover-based shooter from one of slow-paced waiting to a high-octane chase around the arena.

Most cover-based shooters are very still, but Vanquish was all about movement and momentum, making for a unique shooter experience. The story differed from its genre by also having a much goofier attitude. There is a sense of humor throughout. Your main characters are bad-ass like shooters, but here they are so over-the-top it veers into comedy. It’s clearly intentional.

It may seem like an excuse for a stupid story, but when you see protagonist Sam Gideon punch a giant robot in the head… well, you know what kind of game this is. The game’s use of momentum made for a buzz in the game. It felt fun and light in a way that the serious shooters didn’t. The game was a critical success, and now it is considered a cult classic. Even now, people mention it as a breath of fresh air.

So, why didn’t it change everything? Well, there were some issues that kept it from making the splash it should have. First of all, it looked generic. Nothing about the marketing or box art made it look unique. Just another shooter. The other issue was that it was short. A single playthrough only amassed to about six hours. Also, it was still repetitive, possibly due to budget. You fight each boss at least four times, and there’s no game play variety.

Still, the game is well-loved by us at TheBingoOnline.com and gave us a glint into what shooters could be.

It is available on Steam now.