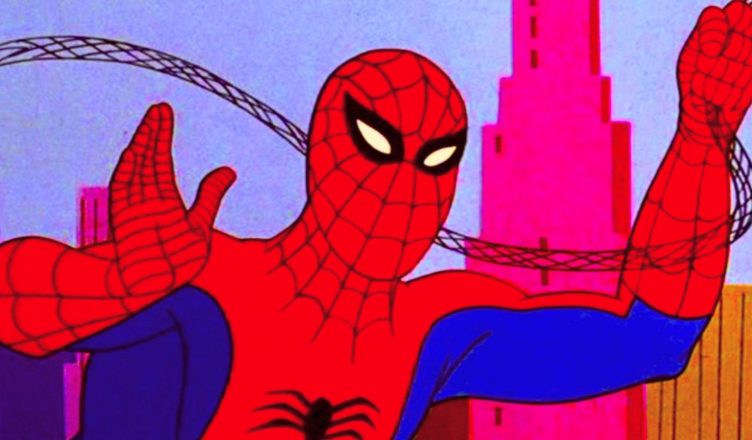 Over the years, many characters have entered into popular culture. These heroes of legend, books, poems, films, plays, and more have become ingrained into our conscious and are very identifiable. They are recognised worldwide by people of different ages and backgrounds, and can become even archetypical. Think of characters such as King Arthur, Robin Hood, The Monkey King, Sherlock Holmes, Dracula, John Carpenter, Zorro, Hercules, John Bunyan, Aladdin, Gulliver, Huck Finn and more. They are all derived from different sources but have become legends who we know and see often in various media.

Comic books have been creating new legendary characters since their heyday in the 1940s. From this time to the early sixties, we would see Batman, Superman, Wonder Woman, the Fantastic Four, Captain America, The Hulk, Iron Man and more. These heroes are now part of human culture and have impacted it in many ways, with countless media featuring them being released over time. 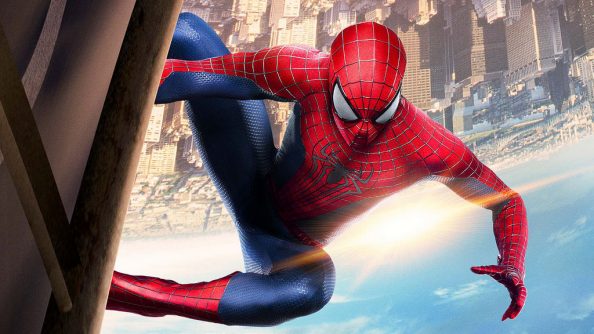 Since his debut in 1962, Spider-Man has been one of these characters, and arguably the biggest. The simple story of teenager Peter Parker gaining superpowers he isn’t ready for resonated much more than the stories of ultra handsome, rich and powerful characters that came before him. He was someone people could identify with, root for and feel his sorrow as he struggled through life. What also made Spidey popular, especially with kids, was his humour. He’s always making jokes to keep the reader entertained, no matter how many problems he faces. A relatable figure who pushes through the hard times with laughter and doing the right thing, coupled with fun adventures and memorable villains, Spider-Man was always going to be a hit.

All of this has been seen in his movie career. In the past fifteen years there have been six Spider-Man films, starting in 2002 with Spider-Man and starring Tobey Maguire, the series would garner two sequels in 2004 and 2007. In 2012 a reboot of the series would happen, abandoning plans for a Spider-Man 4. The Amazing Spider-Man took a more modern and realistic look at the character, with Andy Garfield in the lead role, but would leave many underwhelmed, as would it’s sequel in 2014.

With the success of the Marvel Cinematic Universe, it’s not shocking that it would look to incorporate Spider-Man. Spidey is Marvel’s most famous hero, so the studio entered in talks with Sony, who held the movie licence. After negotiations and deals, Spider-Man: Homecoming was the result. The film just released and has already been a hit. Taking the very familiar Marvel movie formula and adding it to Spidey has given fans across the world a treat.

This third reboot has Peter with his youngest actor to date, Tom Holland, and focuses heavily on the character’s development into a superhero and adulthood. Humour is a backbone of Marvel movies, so having the shared rights to the quipiest character of all (maybe behind Deadpool), gave the audience a light hearted, fun and meaningful Spider-Man movie.

Spider-Man’s return to prominence isn’t just in films as upcoming video games are featuring him. Spider-Man is an upcoming game for PS4 and is a triple A release. It’s been awhile since the last Spidey game and even longer since a major title. The game takes inspiration from the comics with villains such as the Kingpin and Mr. Negative being featured, with the Ultimate Spider-Man, Miles Morales, set to be involved. Spider-Man will also be playable in Capcom’s newest instalment of their crossover fighting franchise, with Marvel vs. Capcom: Infinite launching in October. Spidey has appeared in many types of games in the past and with story based games, online casino slots, MMOs, pinball games and more featuring various super heroes, it probably won’t be long until they incorporate on Spidey.

Spider-Man has achieved legendary status in the world of pop culture. Existing for over fifty years and as beloved as ever, it’s probable that the adventures of Peter Parker will stay prominent for many years to come.