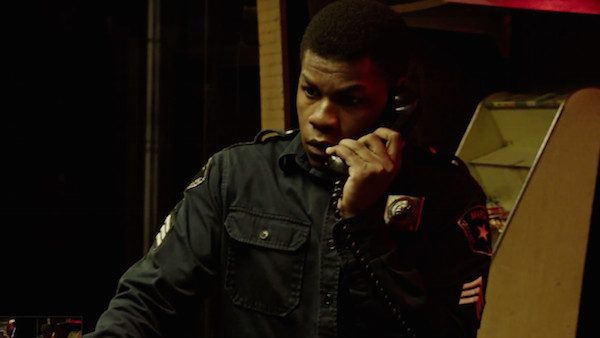 DETROIT stars John Boyega, Anthony Mackie and Will Poulter, as it is based off of some very true and scary events in Detroit during the 1960’s.

The trailer is pretty dark and dramatic, as it gives off some similar vibes to the tragic story & movie, of Fruitvale Station.

Check out the official Detroit trailer below and prepare to feel the drama.

You can literally see the drama in my reaction, as I found this trailer a lot more serious and tense than my other reactions I filmed right before this trailer. . .

Now that one had me tense. . . Feel free to subscribe and give the video a like if you want to see more.

The true and tragic story of DETROIT will debut on August 4th!