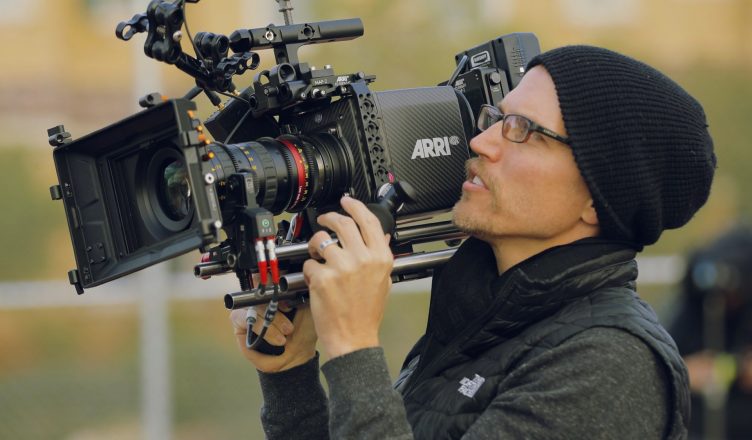 With the recent release of his Sci-Fi futuristic thriller film Atomica (available now on VOD & Digital HD), I had a chance to speak to the director of the film Dagen Merrill about it. Dagen talks about the making of the movie, including the fact that it originally wasn’t even supposed to be a Sci-Fi film. He also talks about working with Sarah Habel, Dominic Monaghan and Tom Sizemore. Below you will find a few excerpts and the full audio of the interview:

Jim: What attracted you to this movie, since it is different then some of things you’ve done in the past:

Dagen: The character stuff, that’s also what probably brought her (Sarah Habel) into it a little bit. I like the idea that there was this character, actually all characters, where there was something presented and something deeper happening. Actually and interesting fact is that the movie wasn’t a sci-fi when we bought the script, the script was a modern day thing, so more of a thriller. The good thing about sci-fi is that you’re able to take concepts and characters and create something universal.

Jim: How did you feel about this change to the sci-fi, was this this something you preferred:

Dagen: Yeah, I’m a huge fan of science fiction, I love it, and it’s hard to do sci-fi on a low budget sometimes. As soon as I read the script that’s how I wanted to take it. It took a little convincing because it was little more expensive and the special effects, but I felt like it could be a low budget sci-fi because it was so contained. I don’t think I’d make this movie about scripts any other way.