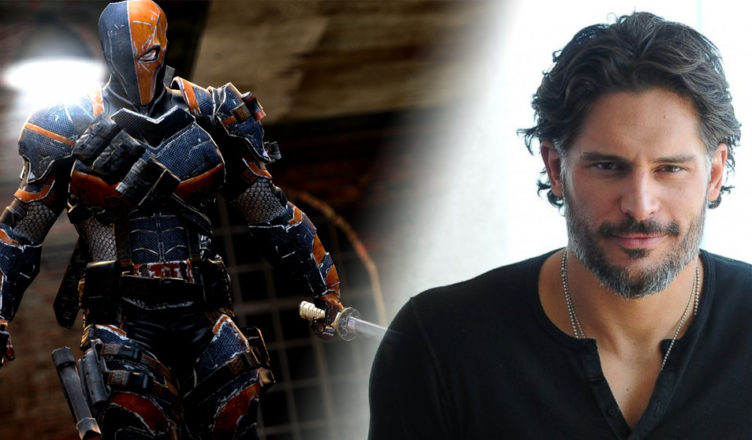 Like all DCEU movies, Ben Affleck’s ‘The Batman’ (working title) has had it’s fair share of doubt and negativity surrounding it’s time taking of production and possible script troubles.

“When I met Ben we sat down and we talked about, you know, the role. We talked about the movie. His take is a fresh take but I think the audience is going to be surprised. Because it’s a road that no one’s really gone down that’s completely integral to, you know, who Batman is. And I think it’s gonna be refreshing but at the same time completely familiar. But it’s going to take this franchise in a direction that I think A LOT of people are going to be really happy about. It’s going to be gritty and action packed and cerebral and all of those elements that people love about Batman.

It looks like Deathstroke has some love for The Dark Knight after, all as Manganiello states,

“Ben’s a great director, man. I mean the last movie that man directed won best picture. He’s got an Oscar for writing. Like, this is all the components to go down as a… everything is lined up for a really really really great movie. Not only a superhero movie but just a great great movie.” 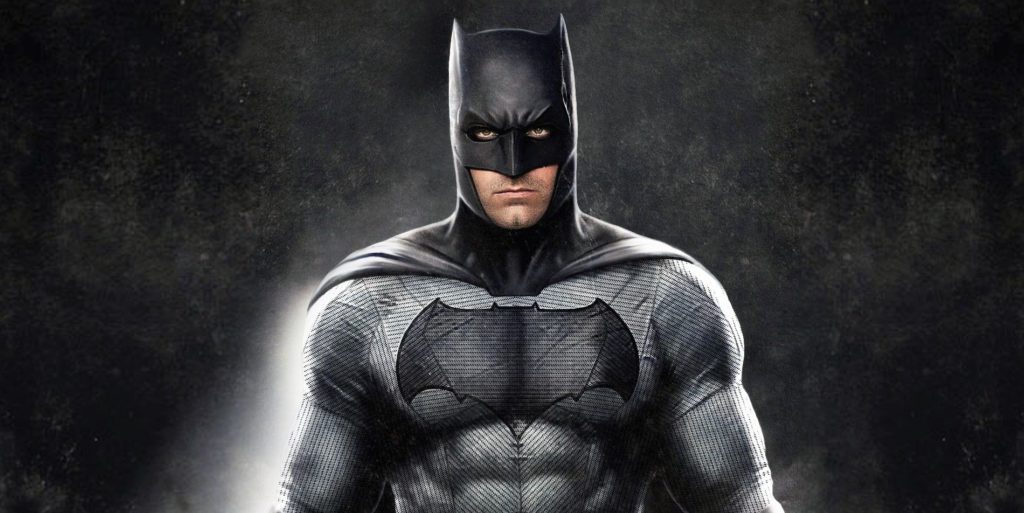 While we still don’t know when The Batman movie is expected to arise, there is one thing for certain, the actors of this movie are staying positive as they hope to give us one of the (at least) top 3 Batman movies of all time.

Despite how some may feel about the costumes, or what the DCEU has done so far, Deathstroke has been due his share of the big screen as there is no better villain (besides the Joker) to have a new face off with Ben Affleck’s brutal (and seemingly changed of heart) Dark Knight.

So what do you think? Does the DCEU have hope in making their first solo Batman film?

In the meantime, see everything you need to know (and see) for the DCEU’s Deathstroke.