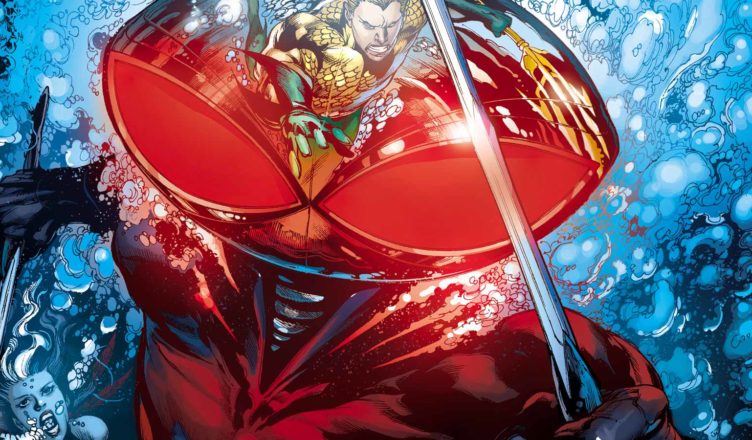 There are reports online stating the obvious:

The Aquaman movie will have a villain.

That being said there are further rumors that the film will have room for a well-known antagonist known as Black Manta. I have no idea how accurate this is but the idea alone has started an only frenzy with folks wondering who DC should cast in the role. The thing about Aquaman villains is that few are recognizable. Aside from die-hard comic fans there is little chance that folks will recognize the character. Here are some of the villains finest moments in animation:

Since Will Smith is already portraying Deadshot in the DCCU there are names such as Terrence Howard, Idris Elba and even Michael B. Jordan have been mentioned but aside from looking at the usual suspects at the role I wanted to ask the question to you, the reader, to chime in with the correct opinion: 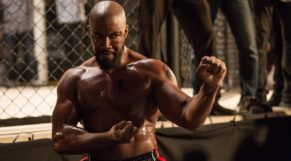 Michael Jai-White has had his name entered into the hat along with Michael K. Williams. White has some history in all of this after portraying comics character Spawn in a film as well as building up more experience with the Mortal Kombat web series. 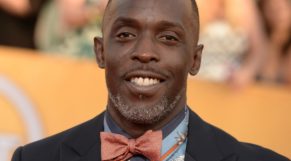 Michael K. Williams is another interesting choice. The actor has had a lot of success portraying villains with which audiences build emotional attachment with in both The Wire and Boardwalk Empire. He could offer a different approach to the character depending on the story that the studios intend to tell.

Who should play Black Manta opposite Jason Momoa’s Aquaman?