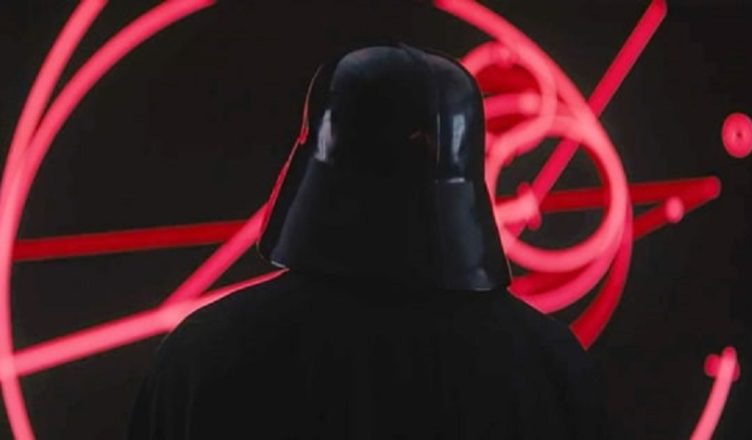 The new Rogue One trailer was shared with the world during the Olympics recently and we have the goods! The movie is one thats mildly on folks radar since it’s not a proper numbered entry in the Star Wars franchise but I think things are going to pick up after the release of this trailer. Take a look and see for yourself:

Let me be the first to say that this trailer alone looks better than anything that was in The Force Awakens. Oh, and the guy at the end kinda made me geek out and look crazy to anyone nearby. The action in this trailer seems to be a step above what we typically see in a Star Wars film and seems a bit more visceral when compared. The shift in tone makes this film stand out among other films that typically resolved conflict with a lightsaber battle, shoot out, or space warfare. I’m still a bit apprehensive about this movie considering the odd stories regarding production on this one but there’s been a lot of good footage released and so far I’m optimistic about this one.