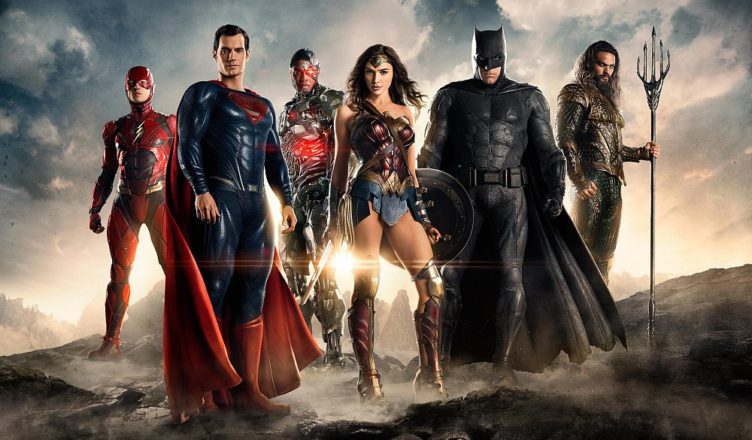 Batman V. Superman was highly criticized for many reasons, but one of the most common reasons was for it’s lack of “fun”.

While I personally thought “fun” was one of the movies lesser issues, Zack Snyder has promised a change of tone and therefore much more “fun” in the DCEU ( DC Extended Universe) future installments.

San Diego Comic Con has arrived and so has the first Justice League teaser trailer, which appears to show exactly what Zack Snyder was talking about.

While obviously this is very early footage as Justice League has only recently started filming, you can absolutely see the different tone this future DCEU movie is said to have.

While Bruce Wayne is chasing down the future members of the Justice League, there are a couple attempts at humor this movie doesn’t do too poorly at.

In DC comics we want seriousness, but we also want to remember we are watching a superhero movie. The first look at the Justice League seems to show exactly that as Aquaman, The Flash and Cyborg all finally get the screen time we have been waiting for.

At first look, Jason Momoa’s Aquaman seems extremely tough and even a borderline Wolverine as his character is seen chugging a bottle of liquor without a smile in sight.

The Flash does seem pretty funny and perhaps, Ezra Miller will show fans he was the perfect choice for Barry Allen. Cyborg looks absolutely flawless as I even loved the way his voice sounded when connected with the “suit”.

The most interesting part was seeing Cyborg  in full gear as his cameo in Batman V. Superman did not provide a full look. While before Cyborg was cast, nobody knew who Ray Fisher was, it appears we may be in for a surprise as his part in the trailer excited me the most.

Look for Justice League to offer a change of pace as Zack Snyder looks to please fans with his new ( and hopefully ) improved, version of the Justice League.

What was your favorite part of the Justice League trailer?