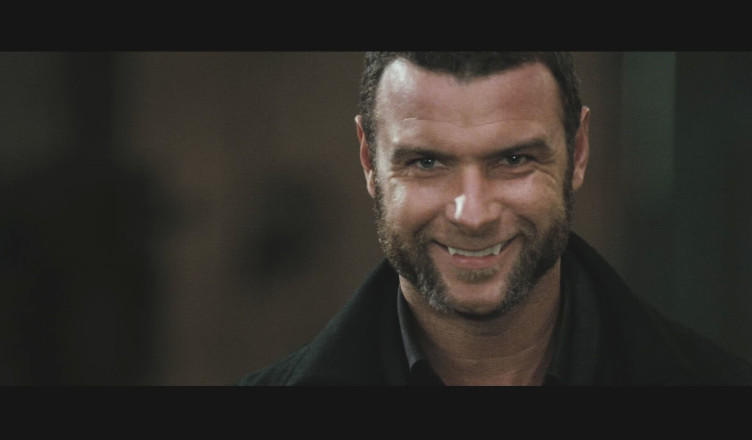 I HATE discussing casting rumors for films. Why? Because their painful when they don’t pan out and I, for one, don’t like the let down. There’s some chatter online about Hugh Jackman speaking with Liev Schrieber about the possibility of him reprising his role as one Victor Creed a.k.a. Sabretooth in the 3rd Wolverine movie:

“We talked about it… I don’t know. He’s mentioned it to me. The ‘Old Man Logan’ story — that’s appealing. That’s something that I can do. Old, being the operative word,” Schreiber told MTV.

First off, does Hugh Jackman really have that kind of pull with the movie production? I have little to no insight on how much control that actors have with their films with Fox but Hugh Jackman conducting these conversations is fairly questionable. If they said Lauren Schuler Donnor had these talks this would be a different story but that’s not the case.

Schrieber was, unquestionably, my absolute favorite thing about the first Wolverine movie. His performance as Sabretooth was both brooding and freightening with me reserving hope for this kind of talk. I may already be too excited so I’ll try to contain myself from here on out.