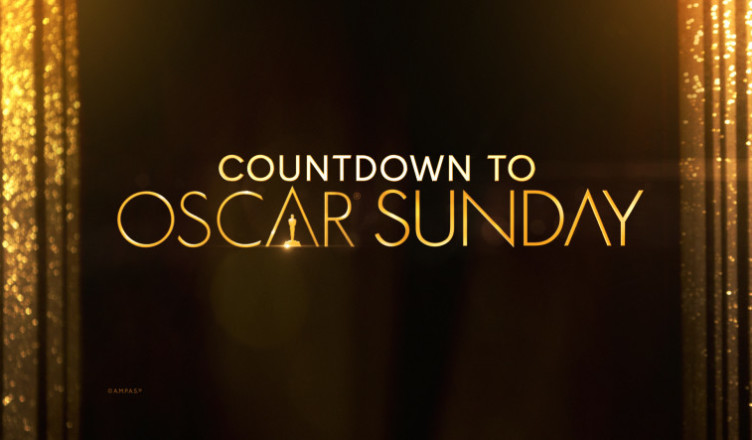 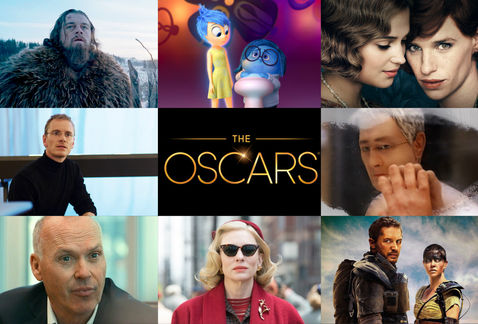 The Oscars is only a few short days away and nothing more fun than making prediction, so let jump straight too it. 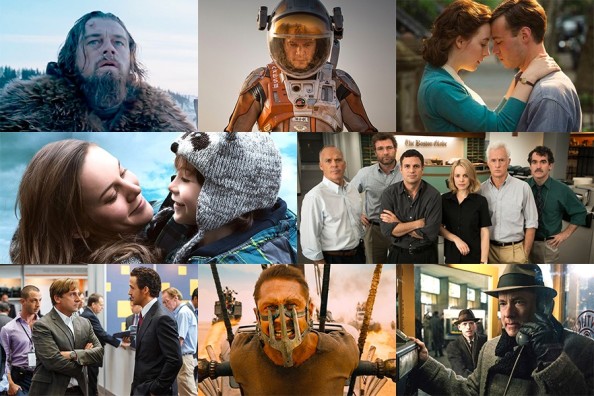 Let’s get to the important stuff. The Martian is the Best Film of the year!!! I haven’t been that emotionally invested in a film since Whiplash. I was concerned. I was afraid. I was happy. I was relieved. I experienced every part of the emotional spectrum. Why? Because they took a situation that seems impossible for anyone to survive, and gave me a man that could, despite all odds. I will be beyond livid if the Martian doesn’t win. The only movie that stands the slightest chance of topping the Martian is the Revenant. Once again, why? Because these movies are pretty much the same, except the Revenant happens in the cold; plus, Leo and Tom did one hell of a job. Spotlight could be the wildcard for this category, but I wouldn’t bet money on it. 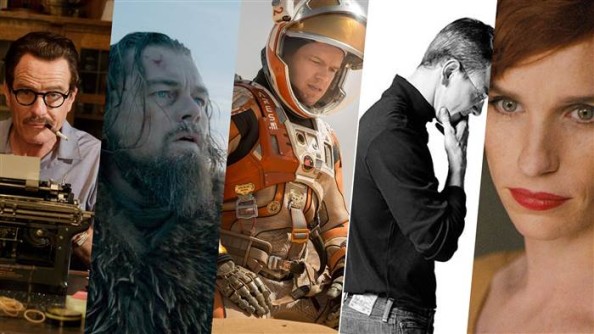 Everyone in this category was on their “A” game. Eddie Redmayne was amazing in the Danish Girl. I actually thought he wanted to be a woman. Michael Fassbender gave a once in a lifetime performance. He was, in every sense of the word, a living embodiment of Steve Jobs. Leo, what can I say? SMH. This year is definitely stacked with cut-throat competition. I want Leo to win and finally add an Oscar to his mantle. BUT, Michael Fassbender is a guaranteed win. If he doesn’t win, then he will become the new Leo because, if you can’t win an Academy Award for Steve Jobs. You ain’t winning ever. 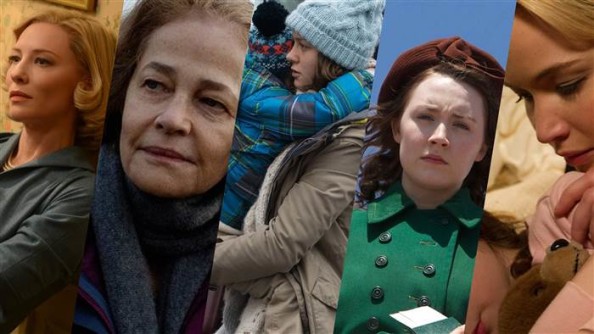 Cate Blanchett is winning. I could make a case for someone else winning this category, but it would be a boldface lie. Jennifer Lawrence in Joy wasn’t anything special. Brie Larson in the Room pissed me off, and not in a good way. I don’t know if the script or how Brie took direction. Whatever it was it made the movie annoying, but it definitely wasn’t for me. I didn’t see the other two films, so I can’t pass judgment. But, all I know is that my girl Cate better win. 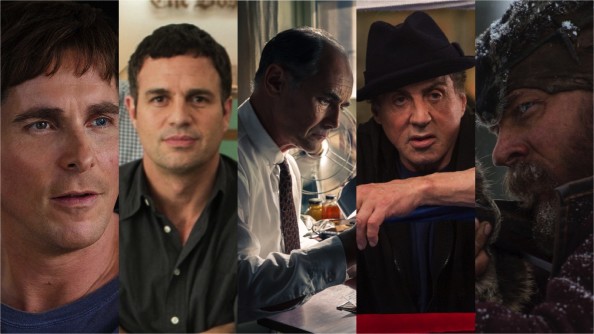 Now, this is tricky. The kid inside of me (aka the movie fan) wants Rocky Balboa to win an Oscar. It would be the highlight of the night, more so than Leo. Leo is a versatile actor, and the public has grown to expect great movies from him. However, Sylvester Stallone gets boxed in as a one dimensional actor pursuing pure action movies. In Creed Syvester Stallone showed us the he’s not just a one trick pony Despite this, the movie critic in me knows that Tom Hardy has this award in the bag. 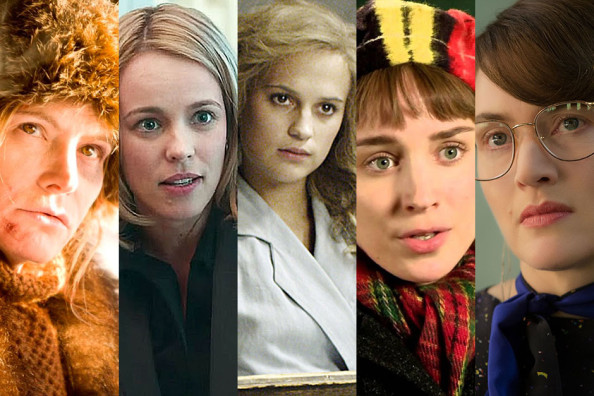 Kate Winslet, Alicia Vikander, and Rooney Mara all have an equal opportunity at winning this category. Personally, I would love for Kate Winslet to win. But, if any of my top three win, I wouldn’t be too mad. 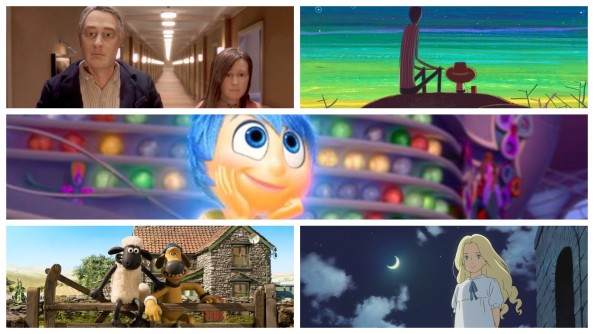 Inside Out dominates this category. Period. None of these other movies stand a chance of going toe to toe with Anger, Joy, Sadness, Disgust, or even Fear. A wildcard could possibly be Anomalisa. But, let’s be honest, unless sexual favors were traded, it’s not going to win.

Is your list the same as mine? Is it different? Do you think anybody getting over looked? Let me know in the comment section below.