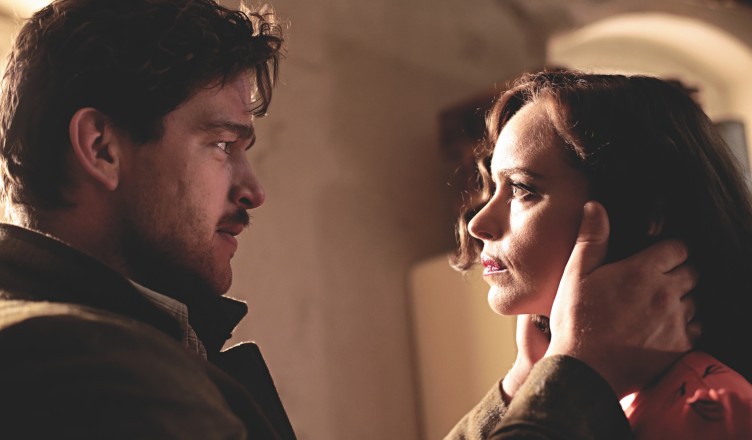 My Top Ten for 2015 is a hodgepodge of styles, cinemas, genres, but all touch on something essential to my taste—unique and/or great storytelling. It is true that there are many reasons to watch cinema that have nothing to do with narrative, though it is still an overriding part to most any modern film. And I appreciated the landscape this year, which showed me so many different ways to tell a story, whether classically, with a distinct indie vibe, in the animated way of the art house, within the big budget mold, or on the grandest of scales. It was a subtle year, no doubt. There weren’t too many splashy releases. The Oscar Race is more open than I remember it being in a while. The independent scene keeps churning out quality low-budget, high concept films. Hollywood franchises saw a good many reboots and nostalgia trips, with a couple of them reaching higher heights than I saw coming. The world cinema continues to be underrepresented in America, but still some goodies came overseas. And a few old reliables like Spielberg and Tarantino came out of their slumber to drop some awesome bombs on us. 2015 gave us a lot to be grateful for, as many films spurred great debates, and many others forced us to be a tad more reflective, investigative, and challenging of our own tastes and opinions to separate the cream from the crop. And out this intensified scrutiny comes diverse and well-reasoned selections.

While my fellow film-loving brethren at TMB are compiling their lists and will have them posted for you all to see (I certainly will be taking a looksee), here is my Top Ten List of the Best Films for 2015, with a quick Shout Outs section (apeing my man Richard Brody’s inclusive approach over at the New Yorker) to mention some of the ones I left on the outside, and I want to follow that up with a Worst Ten List, just to indulge myself. Happy New Year, and here’s to another great year in cinema.

The Look of Silence, Joshua Oppenheimer 10: The Duke of Burgundy

Synopsis: A woman who studies butterflies and moths tests the limits of her relationship with her lesbian lover.

Synopsis: A lonely college freshman’s life is turned upside down by her impetuous, adventurous soon-to-be stepsister. Synopsis: In 1950s New York, a department-store clerk who dreams of a better life falls for an older, married woman. Synopsis: A woman rebels against a tyrannical ruler in post apocalyptic Australia in search for her homeland with the help of a group of female prisoners, a psychotic worshiper, and a drifter named Max.

Synopsis: Paranoia forces small-time scam artist Marty to flee his hometown and hide out in a dangerous Detroit. With nothing but a pocket full of bogus checks, his Power Glove, and a bad temper, the horror metal slacker lashes out. Synopsis: During the Cold War, an American lawyer is recruited to defend an arrested Soviet spy in court, and then help the CIA facilitate an exchange of the spy for the Soviet captured American U2 spy plane pilot, Francis Gary Powers. Synopsis: Harley loves Ilya. He gives her life purpose and sets her passion ablaze. So, when he asks her to prove her love by slitting her wrists, she obliges with only mild hesitation, perhaps because of her other all-consuming love: heroin. Synopsis: A group of scientists is sent to the planet Arkanar to help the local civilization, which is in the Medieval phase of its own history, to find the right path to progress. Synopsis: In the dead of a Wyoming winter, a bounty hunter and his prisoner find shelter in a cabin currently inhabited by a collection of nefarious characters. Synopsis: A disfigured concentration-camp survivor, unrecognizable after facial reconstruction surgery, searches ravaged postwar Berlin for the husband who might have betrayed her to the Nazis. 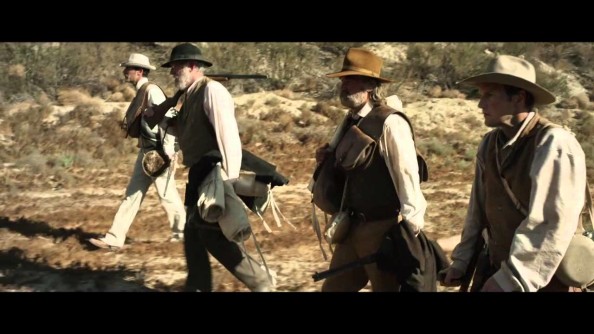 Snyposis: Four men set out in the Wild West to rescue a group of captives from cannibalistic cave dwellers.