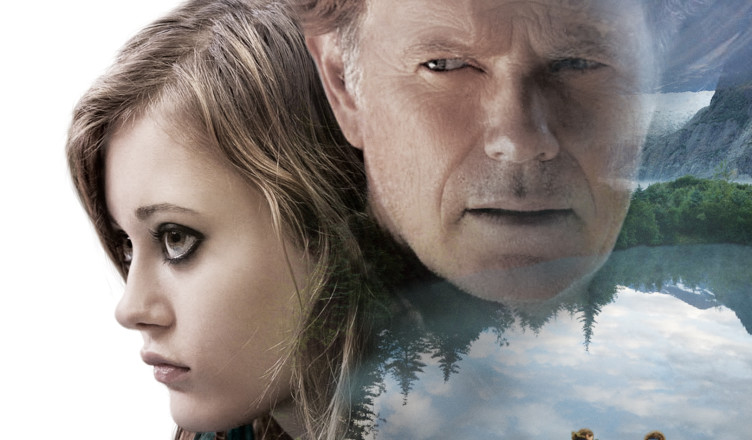 I enjoyed talking to Frank. The movie touches on some significant issues, the main one being sexual abuse. Frank spoke about why he chose to place this subject matter in the film. “I came across articles, people, and statistics, and I just saw it as something that was an epidemic.”

On why he believed Alaska was the ideal place to film the movie, “We can just follow them (the actors) around, we can cover a large part of the state, get some beautiful scenery, and maybe keep the budget down, but get a lot of bang for our buck.”

The crew embraced filming in Alaska, “The people really loved it, one of the thresholds for the crew was that they really had to want to go to Alaska to go on this adventure, so I think everybody had a really good time.”

Even though “Wildlike” is a movie focused on the wilderness and the relationship between the main characters Mackenzie and Bartlett. Hall Green thinks that the film is part of a growing genre of movies, “I think you’re seeing a trend of this new genre coming of someone going out into nature either alone or with a few people.”

I appreciated Frank’s honesty and thoughts. When speaking about future projects he said, “Think often I’ll focus on female characters, I find them a little more interesting and complex, and maybe unsung in the roles of main characters.” I found that to be an interesting piece of information.

“Wildlike” is out in Theaters, On Demand, and iTunes now