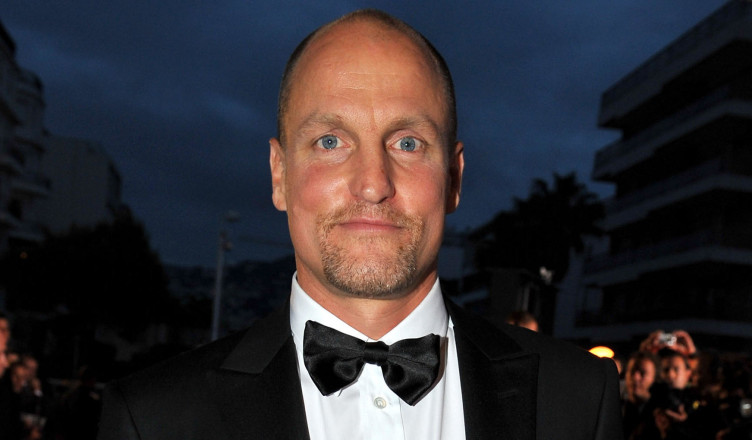 Once upon a time Woody Harrelson outright said that he wasn’t a “sequels guy”. Fast forward a few years and you find that just about every project he’s involved with has a sequel in development with his name firmly attached (The Hunger Games, Now You See Me, Zombieland). This time he’s joining a sequel for a franchise well underway and he’ll be portaying “The Colonel” in the new “War of the Plant of the Apes”. Check out the full presser that THR was kind enough to share with every other press outlet not named THR (yes, I’m jealous):

Woody Harrelson has nabbed one of the leading human roles in Fox’s latest Planet of the Apes installment.
Matt Reeves, who directed 2014’s Dawn of the Planet of the Apes, has returned as helmer for the new project, which is titledWar for the Planet of the Apes. Mark Bomback also is back as screenwriter and Chernin Entertainment as the producer.Dylan Clark is also producing.
It is unclear who is returning to the new movie, which will continue the story of Caesar, the evolved ape who is brought to life via motion capture by Andy Serkis.
Plot details are being kept secret, but Harrelson will play a character called the Colonel.
It was recently reported that Gabriel Chavarria would play one of the new characters, but insiders say his part is small.
Harrelson is currently shooting LBJ, starring as President Lyndon B. Johnson, and will be back on the big screen in the finalHunger Games movie, which hits theaters on Nov. 20.
The actor is undergoing a resurgence thanks to the critical acclaim for his work on the first season of HBO’s True Detective.

I Woody Harrelson and his recent return as a household name. He’s a fantastic actor and seriously one that should be included in more awesome films and War of the Planet of the Apes should be a fun watch made more enjoyable by talent.

You hear me Hollywood? TALENT.