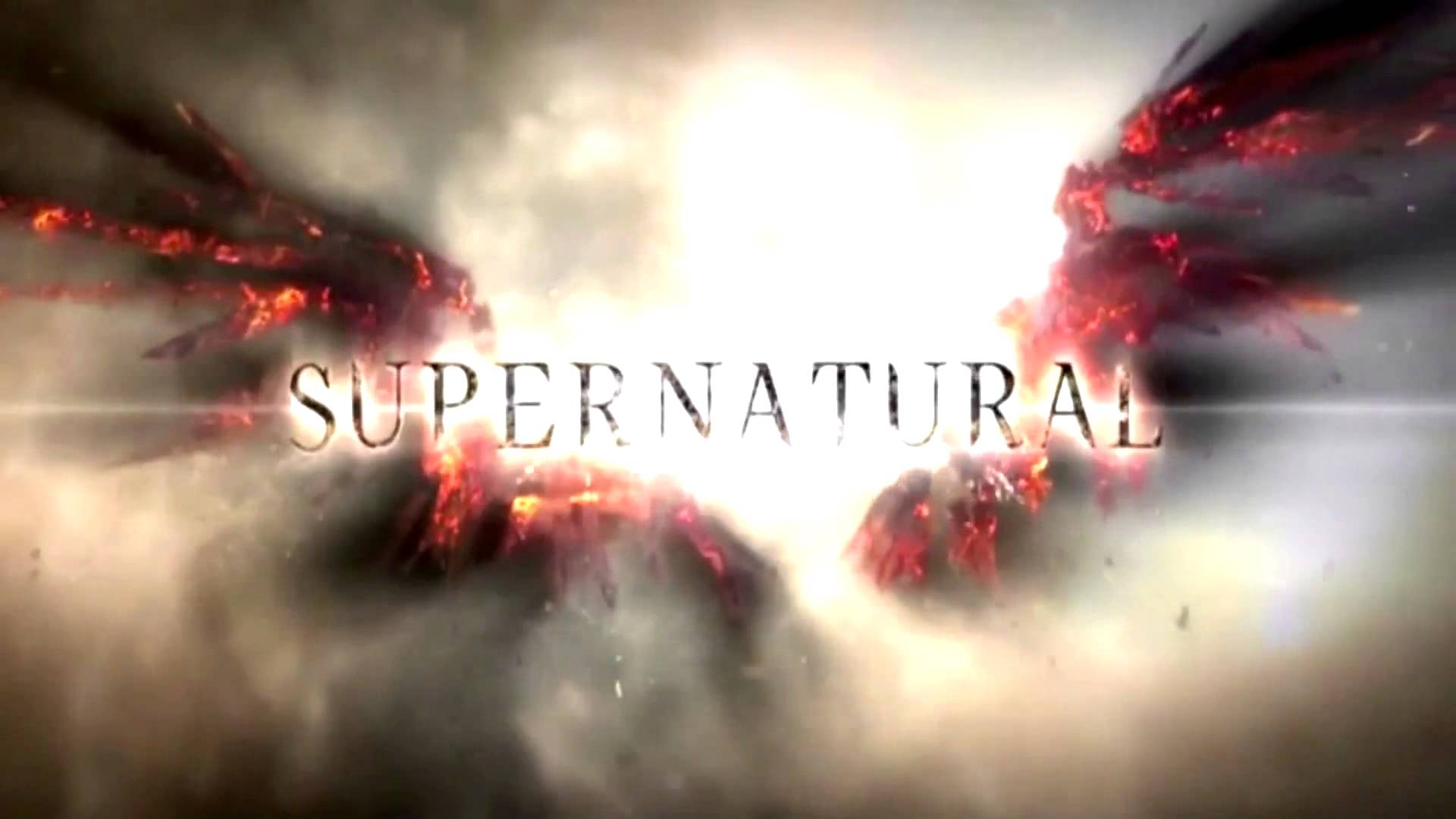 I got a chance to review the 9th season of Supernatural in the regular DVD format. The DVD set is packed with special features. Here is the take-away from the DVD set:

Those Winchester boys never die!  Season 9 of CW’s hit series Supernatural picks up after the cliffhanger that season 8 left us with, the falling angels.  Sam (Jared Padalecki) is dying. The events of season 8, are picking up full steam and Dean (Jensen Ackles) is going to all sorts of extremes to save him. In the first episode of the season, Dean turns for help to friendly angel Castiel who has been turned into a human.  The events of the first episode stretch out for most of the season. The evil angels are a major problem for the Winchester brothers to deal with. The other lingering issue is keeping Sam from dying. The season stretches out with the fallen evil angels and Sam dying turns into Dean facing his death late in the season. Metatron is the leading villain that the boys will come to blows with during the season.The final episode does provide some drama and intrigue. Crawley plays a significant part in the season, and in the finale. The final scene leaves you waiting in anticipation for the 10th season, which premieres October 10th on the CW. Now onto the viewing experience of the DVD. Considering I am reviewing the standard DVD version, I didn’t get a chance to witness all the effects in high def Blu-ray. Watching it on a 720p the sound and picture were the same as watching it on live television on the CW. Would have liked to seen it on Blu-ray to see the enhanced effects that the show provided. Would have been a nice added bonus.

Speaking of bonuses. There are several extra features available on this DVD set. There are a total of four main extra content features, however one of them has nine parts. The extra features are: 2013 Comic-Con Supernatural Panel, The Men of Letters Interactive Set Experience, Behind the Scenes of Supernatural: A Fan’s Perspective, and a Gag Reel.  The Comic-Con is a fun feature that’s roughly 30 minutes long, and brings you the live fan experience you might have missed if you didn’t attend the San Diego Comic-Con. Some good insight into season 9, and you get to find out more about the show from the main cast and producers of the show. The Men of Letters Interactive Set Experience is divided into nine smaller features. It’s definitely the most filled feature in the DVD set. Each of the nine sub-features is under 10 minutes, but offers a unique look at the various sets that the show uses throughout the season. The Behind the Scenes of Supernatural: A Fan’s Perspective is based on a contest where a fan gets to carry around a camera and record a day on set. This feature isn’t what you might expect it to be. It’s basically a spoof, all the actors and production crew members are putting on a “show” and playing up to the fan’s recording. This feature runs around 20 minutes. Finally, the Gag Reel is 8 plus minutes of fun and real-life blunders that occurred during the filming of season 9. It was one of my favorite features.

Season 9 of Supernatural is solid. The show isn’t what it once was back when the show’s early days. The storylines have become a bit too ridiculous and over the top. There is no denying the show still has a strong cult following. For a casual viewer, personally I have lost touch with the show over the past few seasons. Entering it’s 10 season, it’s definitely a milestone for any network TV show, Supernatural has accomplished that. If you are an avid fan of the show you probably have already seen the season and might buy it for your collection and to see the features. For a casual fan, it’s worth checking out. I enjoyed the majority of the episodes.