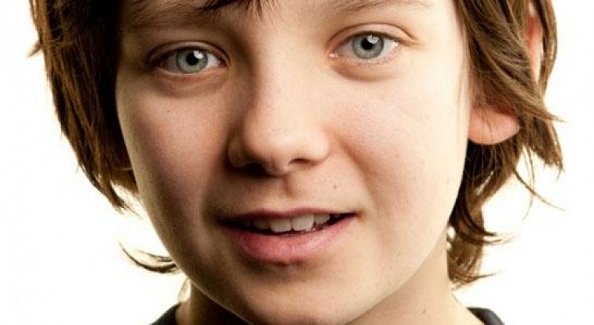 It’s been a while since I wrote about this movie but we’re nearing the release of the film we’re now privy to some of the promotional material produced.  I found these character posters for the film reminding me that this movie has some definite star power to help try to make this the next Hunger Games, in space.

–Removed by request of studio —

There’s a lot of hope for sequels and the producers are hoping to overcome any apprehension toward the movie due to the  directors’ previous work with “X-Men Origins: Wolverine”. Harrison Ford, Ben Kingsley, Asa Butterfield and more are helping wash away the memories of Will.I.Am with a shotgun. I have hopes for this movie but it’s gonna need some bite in order to have a chance of holding my attention beyond mild curiosity. That’s all for now…