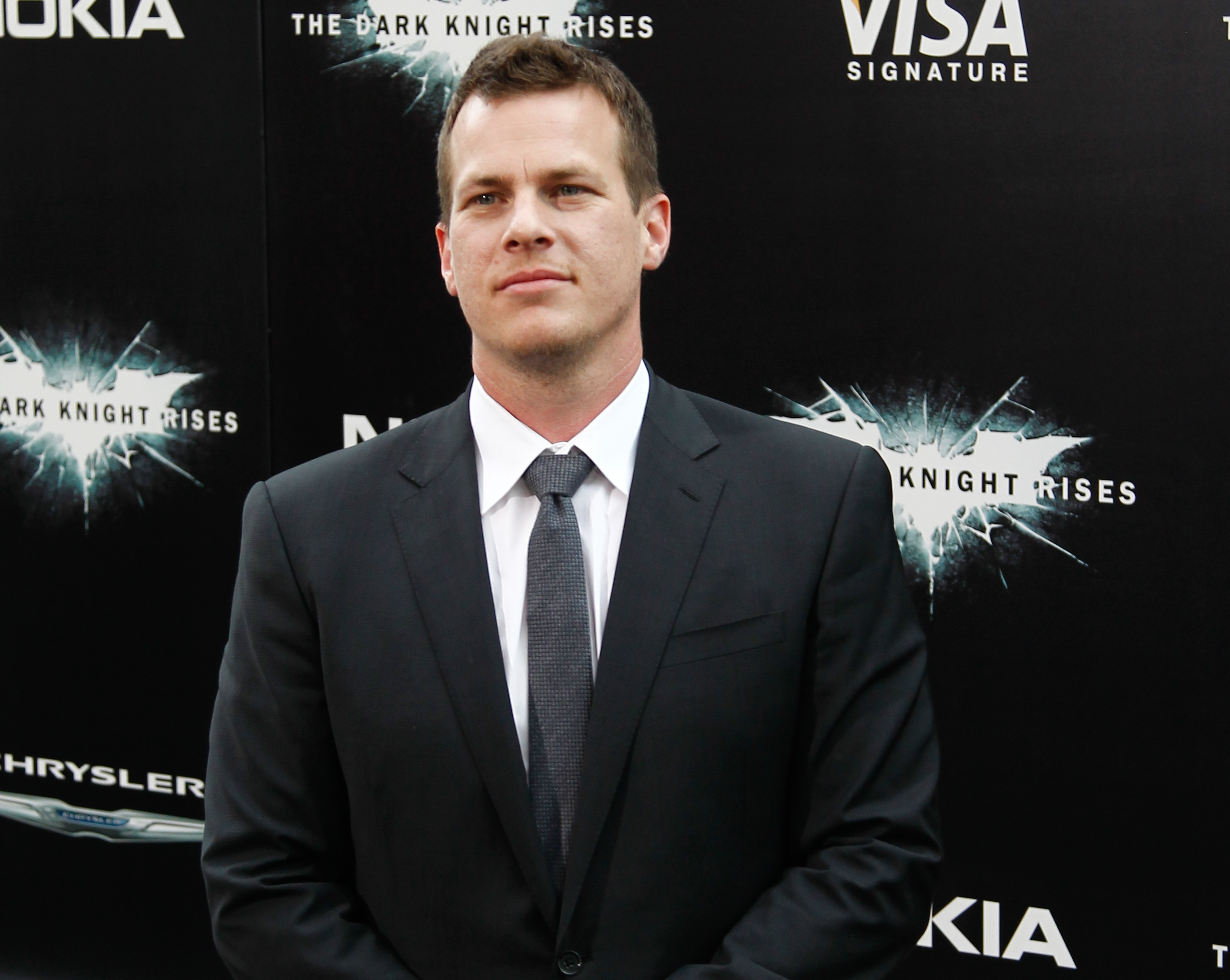 Jonathan Nolan is brother and partner in crime of famed directer Christopher Nolan, In Nolan We Trust, and knows a thing or two about The Dark Knight. Writing the last 2 movies will give you a special kinda insight that only he and his brother will share.  Since his brother has little to no interest in directing a Justice League movie someone at Warner Bros. had a wonderful idea of possibly talking to his brother Jonathan and see if he’s got anything planned for the next 3 years or so.  Anyway,  Movieweb is reporting that J. Nolan was outright pressed on the idea of a Justice League movie and his thoughts on the whole thing and his response was interesting to say the least:

I’m incredibly excited [about Justice League]. I was a big Batman fan when I was a kid. In fact he was the only comic-book character I really liked. I went through a brief spell where I was reading Captain Britain, because I was an English kid living in the States, and Wolverine for 30 seconds, Spider-Man too, but really Batman was the one. And I love that there are different versions of the character. I love that in the context of Justice League, he’s kind of the black sheep of that family.

Yes, the dude who hangs out on skyscraper Gargoyles and has a penchant for sneaking up on people is a bit of a black sheep in a group made up of brightly attired super powered individuals.  I don’t want to sound condescending but… “Duh!”.   The issue isn’t trying to figure out how to make the Justice League work in “Batman’s World”, but rather how to make Batman work in the “Justice League World”.  I guess the real story behind the story is that it’s clearly something that he’s been thinking about.  Without much on his plate that’s not named ‘Person of Interest’ it’s certainly possible that he could find time to work on the Justice League movie if interested.  I’m not sure how much to invest in that notion as he doesn’t seem to have any sort of directorial experience to speak about so I can’t really get excited about the potential of a ‘rookie’ taking on a huge franchise like the Justice League.  He’s no Neil Blomkamp.

J. Nolan had a point in that Batman has been re-interpreted many times throughout the years and some of his adventures are a bit more atypical and not at all conducive to the more grounded tone of The Dark Knight franchise.  When asked about which characters he thinks wouldn’t work in Nolan’s Batman he stated the following:

Clayface or, indeed, The Penguin. Part of what’s compelling about Chris’s take is the naturalism of it and I think that’s one of the things I loved about the Frank Miller comic books was that they were sort of urban, gritty vigilante stories first and foremost. So everything had to stick within that universe. It’s hard to imagine [in these movies] any of the rogue’s gallery characters who have sort of a more supernatural or science-fiction bent to them. And I think that’s one of the aspects of Batman which are fascinating: in 70 years, the character has been sort of fully laundered. Because of writers and artists having every month coming up with a different story to tell with this character, there are often different genre aspects to it. You have your science-fictions, you’ve had fantasy elements along the way, horror, camp comedy… I mean there are so many different versions.

It is a little hard to imagine Robin working in that universe, so the idea had to be limited to that gag at the end. But Joseph Gordon-Levitt’s character is very important to the story. In any movie you need a character looking at proceedings the way you see them, and Joseph Gordon-Levitt’s character is that character for this film. One of my favorite scenes is when John tells Bruce how he knew he was Batman. It’s like that scene in The Prestige where the little kid sees through Christian Bale’s trick. Little kids, they don’t have any illusions, they just see the truth of the situation. I feel there’s a kind of spiritual connection between the two movies there.

Clayface I understand.  I don’t really understand the trouble with a character like The Penguin or why it was so hard to imagine Robin working in that universe.  Hell, there’s a whole YouTube series in the works based on the idea of J.G.L.’s character continuing on as Nightwing so I don’t see how a little elbow grease and polish on the character would be so difficult.  I would have loved to see the return of the Penguin and I still hold ‘Batman Returns’ in high regard, maybe more than the Nolan films, and think that the Penguin is an interesting enough character that could easily be grounded in Nolan’s world if given the proper care and respect the character deserves.  I like this J. Nolan guy, but I’m not sure I agree with everything he believes. We’ll see where this goes…