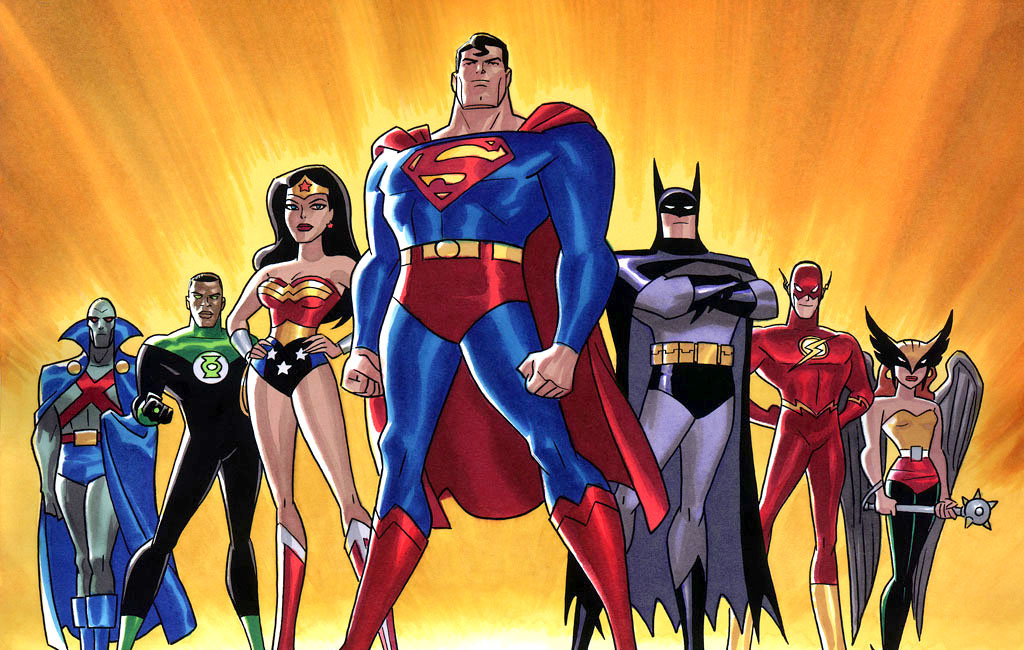 With Man of Steel well on its way into reaching theaters in a…year… or so… Zack Snyder is finally talking things Man of Steel related and doing his best to keep his secrets close to the chest but some rambunctious interviewer decided to pick his brain about Justice League. Smart move but what really makes it smart is that they didn’t just ask the same generic “are you directing it?” question that most interviewers pivot to when talking to the man. Here’s what he had to say on Man of Steel’s relation to Justice League:

When asked whether Man of Steel would lead into a larger DC franchise he had this to say:

I can’t really say anything to that, because that’s a big spoiler. I will say, yeah, they trust me to keep them on course.

I don’t know how ‘Justice League’ is going to be handled. Honestly, I don’t, but ‘The Man of Steel’ exists, and Superman is in it. I don’t know how you’d move forward without acknowledging that.

That surely implies that Caville will reprise his role in the Justice League film but I refuse to take this as confirmation. This film has waaay too many moving parts to make that assumption, and it moreso sounds like an educated guess at best.

My curiosity lies in the fate of another JLA founder Green Lantern and whether or not they did decide to include Reynolds in this thing. I like Ryan Reynolds, I just don’t like him as Hal Jordan nor do I want to see him or his infantile ring constructs. We’ll see…

2 thoughts on “Superman’s role in Justice League, According to Zack Snyder”