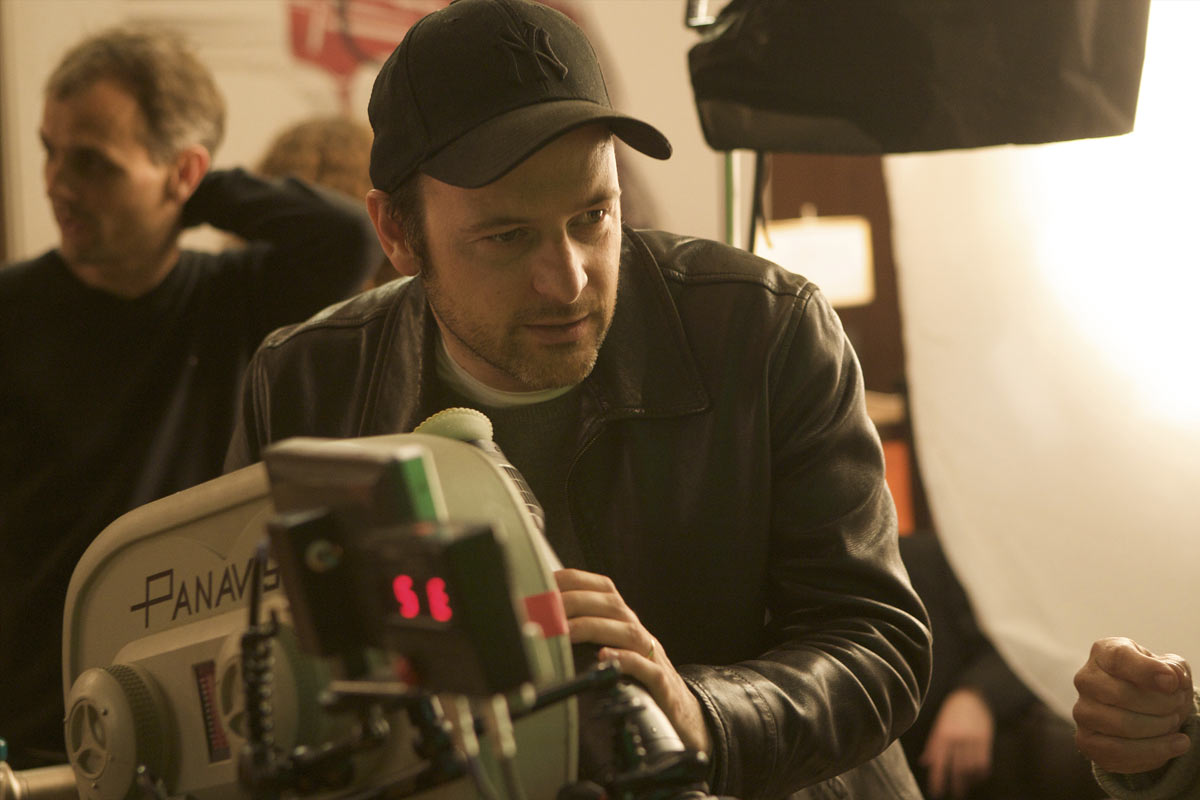 A lot of people enjoyed Matthew Vaughn’s approach and direction of X-Men: First Class and looked forward to his approach to the wildest and most ambitious X-Men film yet “Days of Future Past” to see if he would be able to deliver one of the most revered X-Men story-lines onto the big screen in an appreciable way. Today we’re hearing that it’s quite possible the Matthew Vaughn will opt not to direct the film after all, and if so then there’s a replacement director in mind that may excite you:

Matthew Vaughn has decided not to direct the sequel to20th Century Fox‘s hit spinoff X-Men: First Class. Ready for the next shocker? Atop the studio’s replacement short list is Bryan Singer, who launched the X-Men feature franchise with the first two superb films and who has been a guiding influence in this spinoff by writing the treatment and producing. If this works out, Singer and Vaughn would essentially be switching roles. Vaughn, who wrote the treatment for the sequel for X-Men: Days Of Future Past that was scripted by Simon Kinberg, would step back to produce the film with Kinberg and Lauren Shuler Donner.

Vaughn will do another film for Fox, and I’m hearing it will be the drama Secret Service, an adaptation of the Mark Millar comic book series that Vaughn has been working on with the author.

I won’t even miss Vaughn. Aside from that awesome opening segment with Magneto assassinating a few Nazi’s I found X-Men first class lacking in proper character development and featured quite possibly the most unsatisfying villain death in X-men history, despite having an amazing villain in Kevin Bacon’s Sebastian Shaw. Bryan Singer on the other hand directed X-2 and that movie was badass beyond compare. Not only did it feature proper character development with a larger cast, it featured a satisfying villain death with William Stryker getting crucified at the end. Seriously, I like Vaughn as a director but Bryan Singer put the X-men franchise on the map and this would coincide with his and Lauren Schuler Donnor’s previous statements that they’d like to get him back in the directors chair with another X-trilogy in mind. I’ll keep you guys posted on any further developments as they come along, that’s all for now…