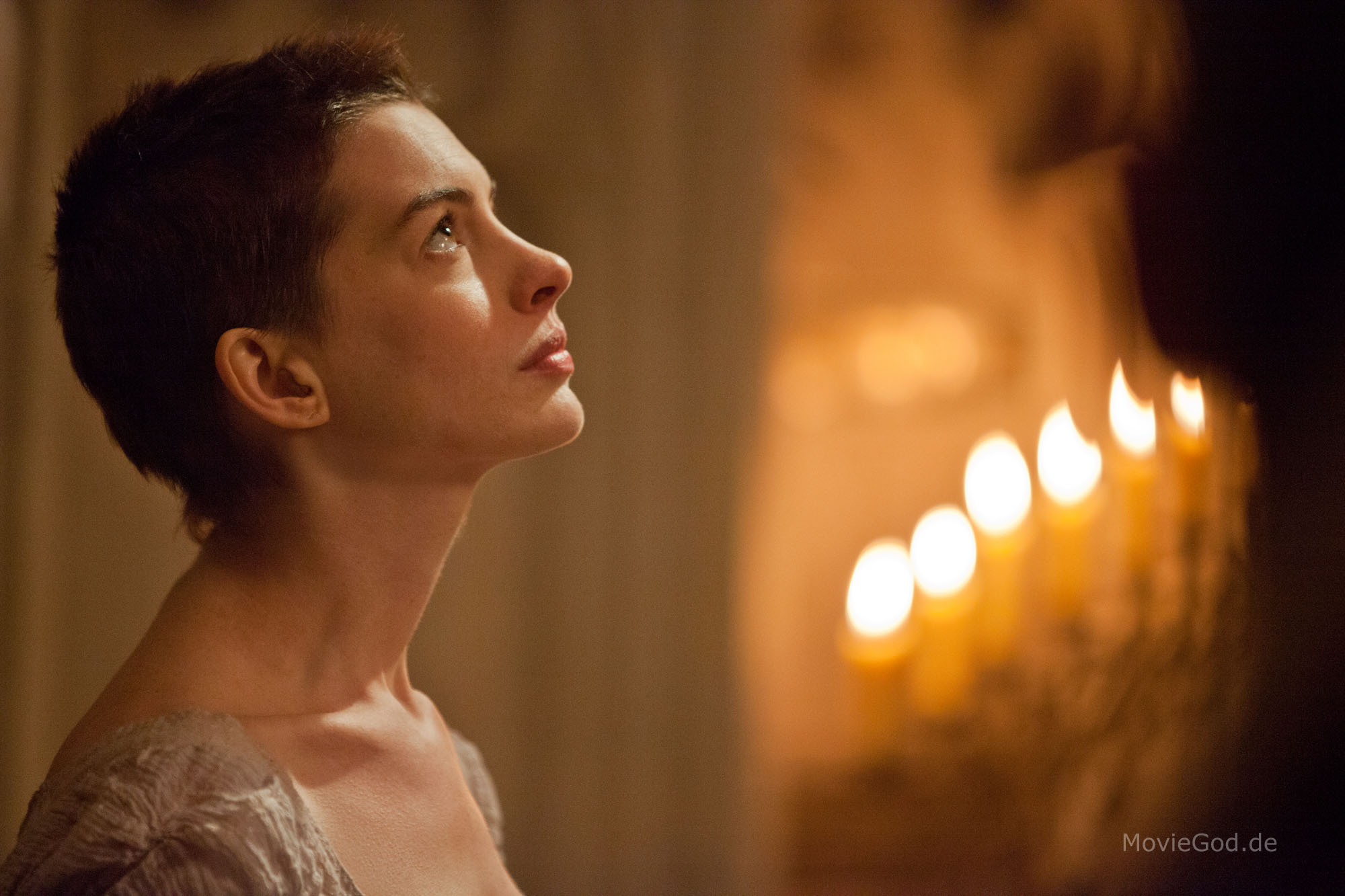 Actors actually singing? I’d listen to Anne Hathaway sing the dictionary if she were willing to take my money for the job but I since I can’t get ahold of her agent so I guess I’ll settle for this featurette showcasing how the cast of Les Misérables had to actually sing their songs themselves, no post dubbing. Hugh Jackman has set the stage afire with his singing in Carousel, The Boy from Oz, A Steady Rain and more but what about Crowe? Can he sing?

Little known fact: Crowe was(is?) in a band. Check this out:

Yes, my mind is FULL of useless information such as this. That’s all for now…