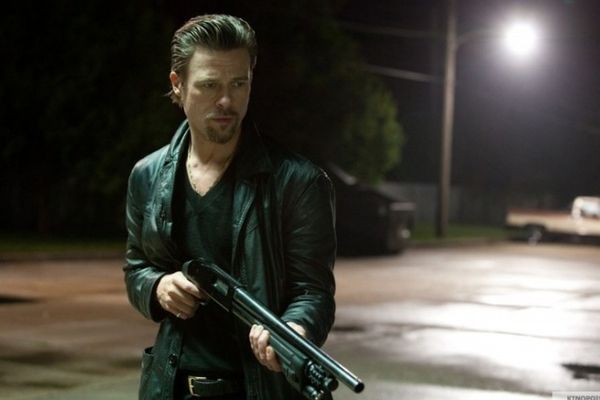 I can’t pinpoint or give credit to a single thing in this film that’s maintained my attention over the recent months. Sure it’s a Bradd Pitt film and that alone at least deserves notice but there’s more to it than just that. The film also boasts James Gandolfini and Ray Liotta in the film, veterans when it comes to playing roles within some sort of organized crime but that’s not all. The movie seems to adopt a sort of muted but caricatured tone that helps make it stand out in my memory and today we’re served with a visual example of how it works:

There’s a lot to like in that trailer. A whole lot. It’s not for everyone and there will surely be some who aren’t interested in this but for those of you without a pulse who don’t want to see this you’ll have to deal with my interest all the way until release. Sorry bout that.

Via: Geeks of Doom