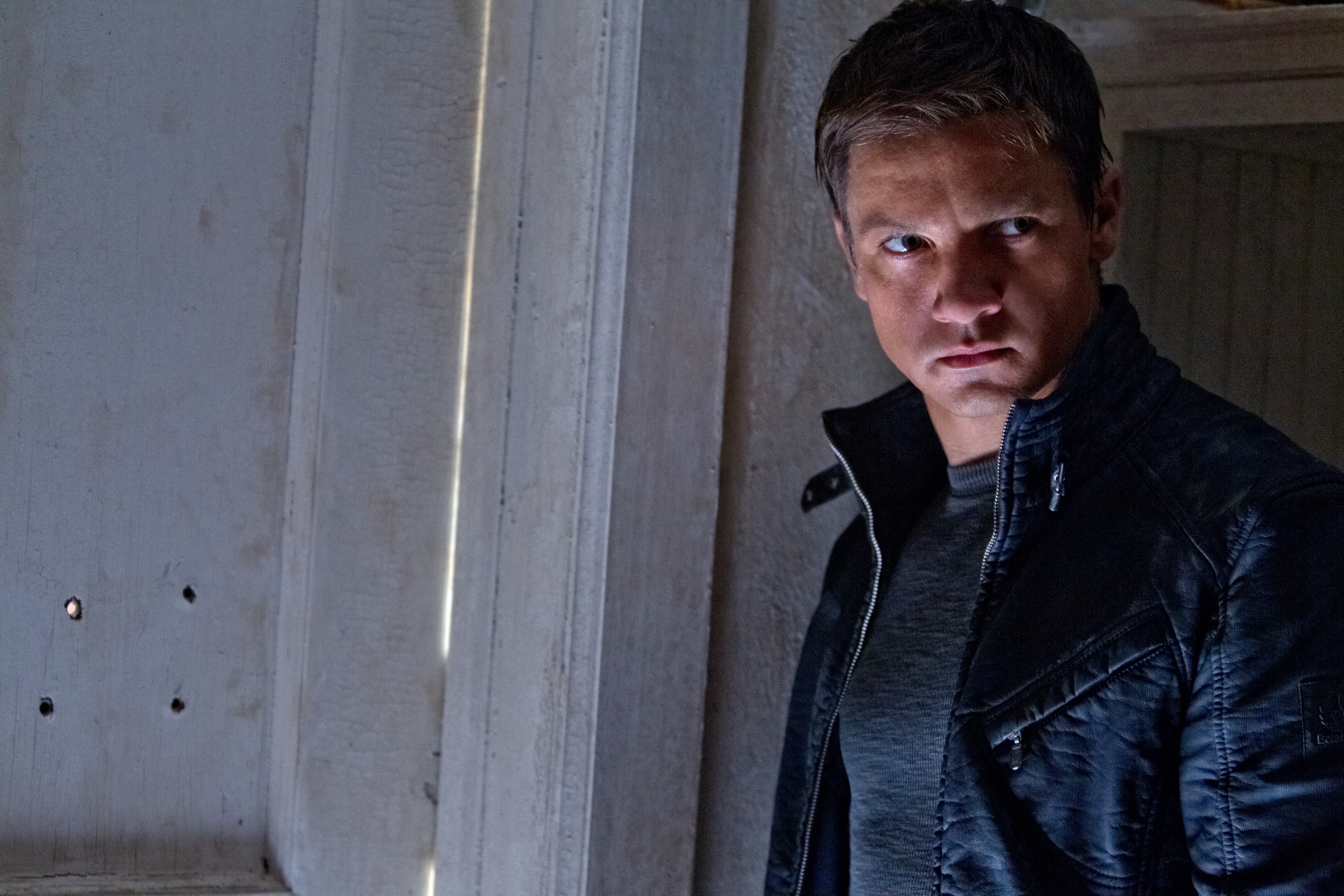 What did you think of The Bourne Legacy?

I’m reminded of the Saw franchise when it comes to The Bourne Legacy. Mainly in the fact of how each Saw sequel has been written in, this hidden fact that during the events of the first film, the events of that constitute the sequel were happening all the while. It’s meant to be smart at first and it kind of looks ingenious. But when you rehash the trend over and over again, it just isn’t. The first near 40 minutes of this film starts off this way. As it tries to explain desperately that during the events of the first three Jason Bourne movies, something else was going on in the background.

In some ways it makes sense due to the entanglement of government shadow projects and conspiracies, it’s a plot device. But the attempt to set things up in a manner which is smooth turns out to be muddy and messy. Pacing is controlled by letting you know where you are in the film by geographic locations, jumping from place to place and introducing new characters. Flashbacks are treated as inner visual monologue to tie these new characters together. You don’t know why they happen, the events of the flashbacks you see. You vaguely understand them, but all you need to be told is there is a connection as if it’s important, very important. But with how the first three films were and yes, it’s expected that we are allowed to compare. The audience is smarter than what The Bourne Legacy presents.

It’s a retcon. And I’ll be blunt as to say that I don’t like a revisionist history.

I understand the motivations to create this film too. Hollywood is just simply creatively bankrupt. Studios can’t let go of franchises that are box office successes and it’s seemingly always better to beat something into the ground or dry that well completely dry before gambling on the next idea. It’s not uncommon to hear the word ‘trilogy’ anymore. It’s actually just normal.

So what about The Bourne Legacy?

Jeremy Renner is Aaron Cross, the latest outcome agent to essentially go rouge, but in this case he’s more aware. Mainly due to the fact he doesn’t deal with amnesia like Jason Bourne did, so he knows who he is. Comparatively the amnesia plot device adds to the spy intrigue, in the first three films we watched Jason Bourne become humanized as his memories come back and self-realizations. So the character development of who is and what will he do was a mystery. It’s fun to watch as we root for Jason Bourne, because in the end we want him to survive.

There is still the same type of growing conflict with Aaron Cross, but the mystery of why he does has been quelled over time. Time we don’t see, but assume. From a contrasting perspective it works good because this film will only work if his character is similar but innately different with how he’ll eventually dissociate and associate with what we’ll also assume to be once again similar situations to what Jason Bourne has left behind. Aaron Cross is not Jason Bourne. That’s a good thing but also a part of the problem. We aren’t presented with enough to care, because he simply doesn’t get enough screen time. His development from a character standpoint is simply about self-preservation. And it’s even further simplified with his drug intake requirement. The overall plot for the film is this, “Chems. Do you have any chems? Do you know where I can get them? Chems? Did someone say chems? Where can I get them at? Chems. Chems and chems.”

I’m being a little indignant about it, as I actually did enjoy the dialogue where Rachel Weisz’s character Dr. Martha Shearing gives the explanation of genetic engineering. But even here it’s the only real new sense of complexity added to the film. Everything else becomes a slow burn. The necessity to re-educate the audience of what else was going on behind the scenes, basically saying to us ‘You think you knew what was happening? Well hold on!’ It dominates the screen time and the film as a whole slows down too much. It lacks the frenetic sensation of survival and mystery that Jason Bourne endured and we only see glimpses of what could be a fun film in short bursts of action sequences where here less is not more. It’s just less.

From the film’s own namesake, the urge to try to carry on the ‘legacy’ is desperate. It’s obvious and almost uninspiring. It’s the Russian doll concept where behind the first shadowy organization is another shadowy organization and behind that another and so forth. And amidst all that are more secret projects but the allure is gone due to the fact the first three films have already shown us behind the scenes. It was enough at that point and the lingering memory of what was great still remains more than enough now.

After watching The Bourne Legacy I thought simply, why? Why make this film at all? As it’s an obvious setup to even more, it’s a wonder will they really let this continue? Jeremy Renner is taking a break from acting, does that affect immediate plans? Will this film ultimately be successful despite its critical reception? Also since when does Edward Norton do sequels, will he be back? Also why? Why make even more?
At least for me, I think it’s more telling I question the existence of this film as a whole than what actually happened in the movie itself. I don’t think in recent memory I’ve seen a film end more abruptly than I did with The Bourne Legacy as well. However, at least the movie still ended with Moby as it was always cool to hear ‘Extreme Ways’ kick in at the end of each Bourne film. I can still like that right?