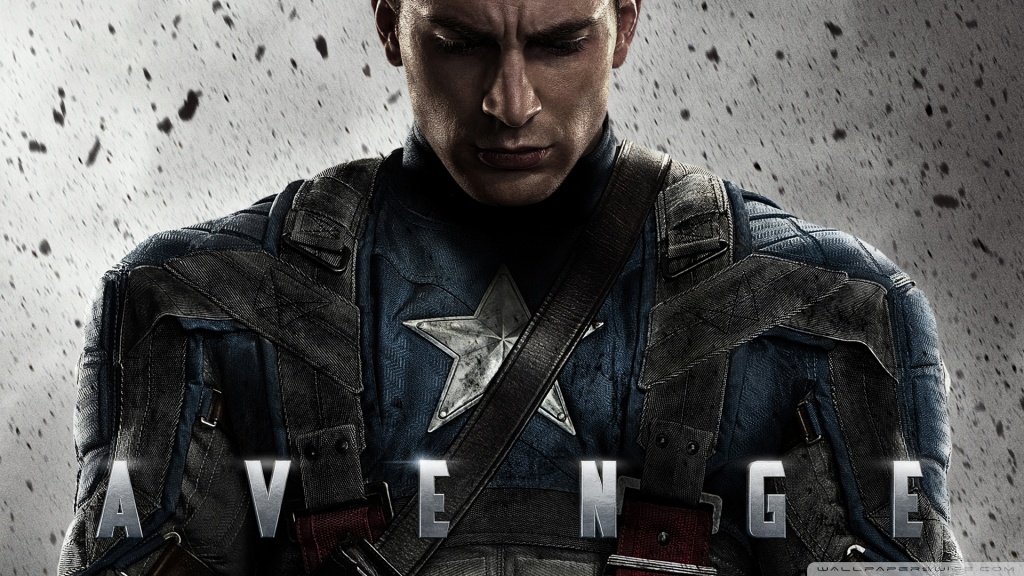 The Russo Brothers just got the attention of all the nerd-lings across the internet. They already had many of us thanks to their parts in producing and directing NBC’s ‘Community’ but have taken things to a super-solider level by finalizing a deal to direct the Captain America Sequel for Marvel films.

Anthony and Joe Russo are close to finalizing a deal to direct the sequel to Captain America: The First Avenger for Marvel Studios. The brothers continue Marvel’s strategy of finding interesting helmers for their movies.

The Russos beat out George Nolfi, the Bourne Ultimatum writer who made his directorial debut withThe Adjustment Bureau. The bake-off lasted the better part of a month, with the contenders forced to study The Avengers as part of their exam. F. Gary Gray also was an early contender.

I still don’t fully understand why the studio stepped away from Joe Johnston but hopefully that’s because he wants to focus on the other guy in the Captain America lore. This is an interesting choice regardless with a duo mostly known for their comedy a film that’s expected to be action film. Sure the Marvel movies is chock full of comedic elements but this is something completely unexpected as I was almost certain that George Nolfi had the best shot out of their shortlist. I’m excited to see what these two can cook up.