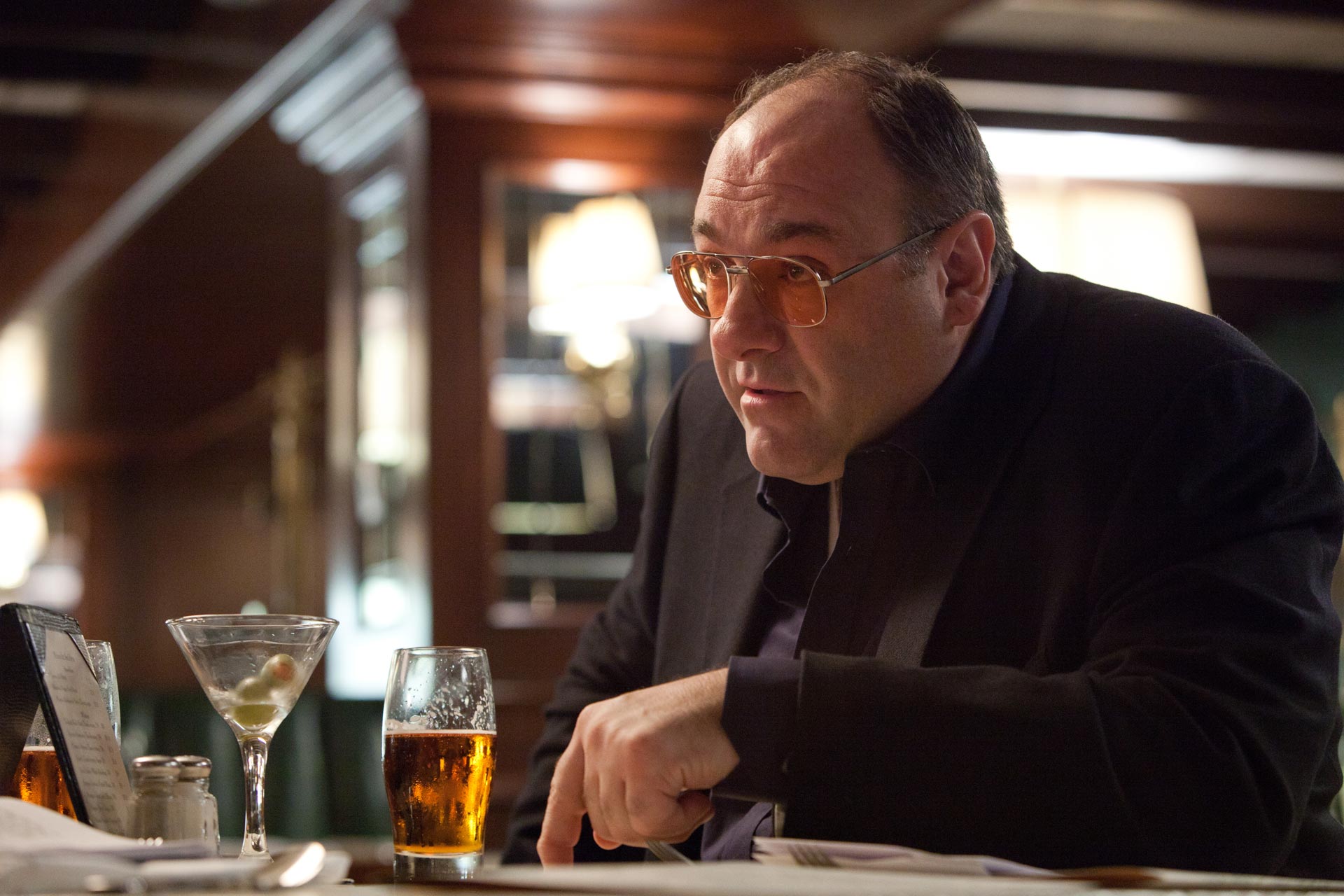 There’s a new teaser website for the upcoming Andrew Dominik film ‘Killing Them Softly’. It’s kinda neat if not a bit bare at the moment so they’ve dubbed it a ‘teaser website’ which I hope does not become a common term or practice amongst filmmakers. Either way this site did manager to share with us some decent resolution images for the film along with the 2 previously released teaser trailers.